In this edition of the column we take a look at the ambitious full-motion video adventure game, Telling Lies on PC.

Sam Barlow had a fantastic concept with his first full-motion video game in Her Story. The game was full of twists and turns, offering players a compelling story that subverts narrative structure. His next project, Telling Lies, released last year during the summer, offering players a chance to solve the mystery of someone sporting multiple identities.

Players take on the role of Karen, a former and disgraced FBI agent who is searching for the truth regarding one of her colleagues, David. Players have from midnight until 5 am to find out what happened to David, what his actual mission was, and upload that information to a “special source” before the FBI comes knocking. 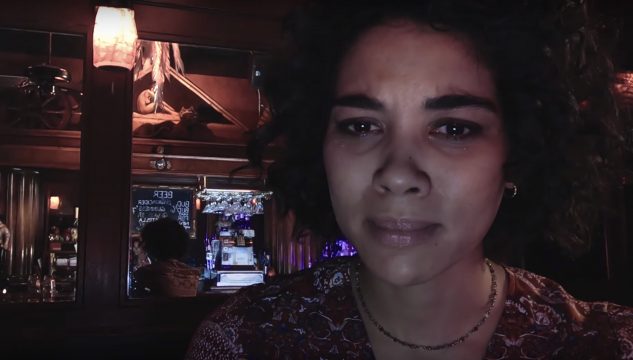 This desktop thriller begins with players accessing the videos through keyword searches. Each video the player watches offers useful words that can be searched and saved using a memo pad. Different keywords will offer smaller or larger hints to the bigger picture, and there’s no way to easily piece this narrative together. During my play through, I found out what happened to David early on because of a good keyword, but that meant I had to work backwards to get the rest of his story straight.

Karen is seeking information about “David.” David Smith is an FBI agent currently undercover with a wife and daughter. Meanwhile David Jones is an up-and-coming eco-terrorist working with The Organizing Group who are trying to destroy a pipeline from being built. It’s there that David meets Ava, a member of the group, whom he ends up having relations with. In between having relations with both his wife Emma and his partner Ava, David is also talking to a sex worker online named Max, who he has shared tons of valuable information with. Who is the real David? It’s hard to say. 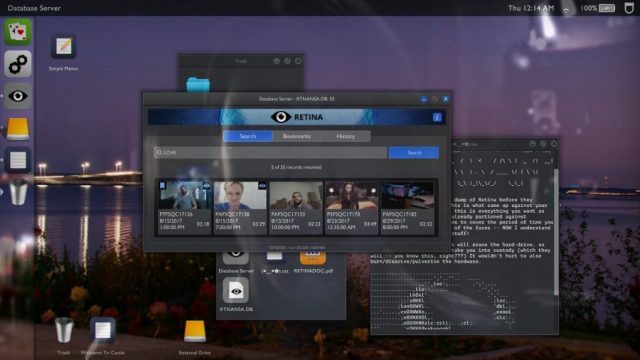 First off, I want to stress how phenomenal the acting is in this game. Logan Marshall-Green plays David and does an amazing job of charming and compelling the player through his lies. Throughout the various videos you can sense David’s dishonesty, and Marshall-Green does a stand-up performance of making it difficult for the player to figure out fact from fiction. Yes, he cheats on his wife and impregnates another woman, and he is dishonest as part of his job as an undercover agent, but there’s even more lies in this story to uncover, as just about everything David says is a contradiction of something or someone else. Having videos of Ava, Emma, and Max all help add to this web of confusion, as their stories don’t necessarily add up as well. It’s so easy to fall down rabbit holes in Telling Lies, especially when keyword searches hit levels of pay dirt in terms of valuable information.

While I have mainly focused on David, I also want to stress how fantastic the performances are by Alexandra Shipp (Ava), Kerry Bishé (Emma), and Angela Sarafyan (Maxine) are. Each actress does an amazing job conveying her parts of the story and gives an emotionally compelling performance for their heroines. Learning each woman’s story through videos is heart-wrenching, uncomfortable, and it makes you want to fight for them even harder. David’s lies destroys each of their lives, and yet the game asks the player to empathize with these women and their choices any way. 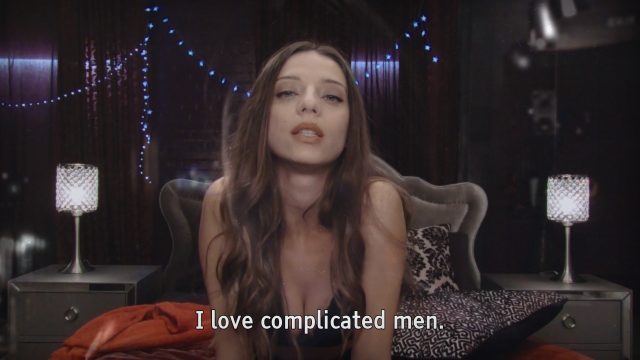 It’s also worth nothing that, depending on which female character you saw the most videos of, you receive different endings. In my playthrough I got Max’s ending, which I feel would be so vastly different than if I had gotten Ava or Emma’s. I loved Telling Lies and am eager to do another playthrough to see if I can find more than the 69 videos I managed to acquire. Like Her Story, there it’s so addicting searching keywords to find information and uncover a bigger story. It makes you feel like you are a reporter on a big scoop!

If you loved Her Story, or are a fan of true crime stories, I urge you to check out Telling Lies, as it’s a worthy successor. A playthrough takes roughly 3-4 hours tops, and there is so much replay value in trying to find videos you didn’t uncover the first time around. Then when you are done with the game, consider messaging me with all your crackpot theories in finding the truth about David.