Keeping any kind of resolution (making them is the easy part). Maybe you want to lose weight or declutter your home. For gamers, resolutions often mean finally trying a popular game, or trying to defeat the dreaded backlog. Whatever it is, resolutions are always fun to look back upon, and let me tell you, the RPGamer staff did a terrible job in 2019. However, here’s what resolutions they are pledging for 2020. Please let us know in the comments if you have any gaming goals you wish to accomplish yourselves!

My goals were to not play MMOs at all, beat all PlayStation 4 games I own that came out before 2019, and get streaming going and I failed all three. I got sucked back into World of Warcraft when Classic came out, I’ve played more of my Switch than anything else, and a rather difficult year mental-health-wise kept me from getting the streaming thing going like I wanted. So, I’m a little bummed that I failed it all, but I’ll do better with my goals this time around!

I plan on beating every PlayStation 3 game I own and putting the system away. I’ve moved on to bigger and better consoles, but I still have a large amount of unbeaten and generally well received games and I really need to get them done. Along with that, I intend to stream more this year and actually will do it! I’m working on getting the PlayStation 3 to stream; seems I need some new equipment, but I’ll do it. Let’s hope I can handle this stuff! — Robert Sinclair

There are a few games that have been tormenting me the past couple of years. They are all great in their own right, but take so much time. And I find that to be a big hurdle, because I don’t want to commit to a game that takes over a hundred hours to beat, even though I know very well that these are great experiences. Or do I?

Enter 2020. This year is the year I will finish that backlog of games. Some my wife has already finished, and she keeps teasing me that I haven’t, and others are the last big role-playing games I want to finish on the Nintendo 3DS, so I can also bring that console to rest. 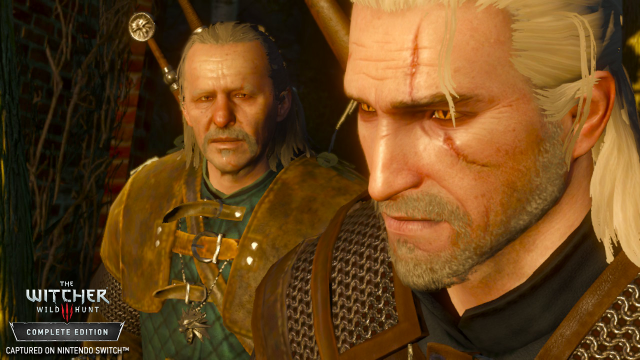 The past few years have been very much collecting and not very much playing. I’m really hoping to change that in 2020. There’s a ton of games that I’ve gotten that are all great games. In fact, one of the things I’d really like to try is games that everyone says are good that I haven’t played. Of course, this also means getting some new games, but it’s really not that many.

In particular, I’m hoping to play through Undertale, SaGa: Scarlet Grace Ambitions, Bravely Default, Dragon Quest VIII, Fire Emblem: Awakening, Legend of Zelda: Ocarina of Time, Fire Emblem: Path of Radiance, Assassin’s Creed Origins, Bastion, Skyrim, Trails in the Sky, Trails of Cold Steel, The Witcher 3, Horizon: Zero Dawn, Nier: Automata, Atelier Rorona, Fire Emblem: Three Houses, Legend of Zelda: Breath of the Wild, and EarthBound. It’s a bit of a list, but I really feel like I should get through them at some point. Why not this year? — Shannon Harle

In 2020 I vow to catch up (and complete) all the Trails games I have left to play. Long ago I played through Trails in the Sky on my Vita, but I stopped even with SC in my library. Time moved on, and this series just kept growing, and I hear nothing but praise for the rest of the games I have yet to play. So, after I finish my current RPG adventure, I plan to get back into the Trails world, to join back up with Estella and the gang, and complete the second game. and then move into Trails 3rd. From there I will go onto the Cold Steel series and finally get caught up with the games that have been translated. Who knows, maybe we will get a surprise entry to show up this year and I will have to add that to my resolution list! — Ryan Radcliff 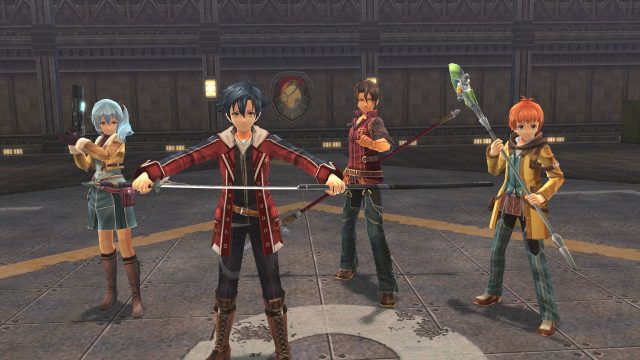 After failing miserably in my 2019 goal to play Persona 5, I was briefly tempted to make this my goal again this year, but decided to be a bit more pragmatic and try to commit to a couple goals that are more realistic with my handheld gaming lifestyle. First, this year I’d like to quit some games. This might initially sound odd, but I start too many 50-plus-hour games and then. when I’m not enjoying them, I take months and months to finish them just for the unsatisfying feeling of completion. I need to get over that. If a game isn’t holding my attention, I need to put it aside fully and look into my 100ish game backlog for more fun entries. Speaking of backlogs, that leads me to my second goal. Much like fellow staff member Ryan Radcliff, I’d like to plow through the modern Legend of Heroes games. I’ve played the first Trails in the Sky and Trails of Cold Steel, but it’s time to play catch up. Likely this won’t be done in time for the Switch release of Trails of Cold Steel III, but if I can catch up this year, it’ll justify my preorder of that game! — Matt Masem

Well, based on how many of my gaming resolutions I kept, 2019 was an incredibly dismal year. Rereading my entry from last year makes me cringe; not a single goal I had was completed.

On that positive note, I plan for 2020 to be The Year of Several Somethings for me: The Year of The Witcher, The Year of Zelda, The Year of Cold Steel, as well as The Year of Various Horror Games I’m Dying to Try. It’s honestly off to a pretty good start, I’d say, with me recently finishing Zelda II: The Adventure of Link (8-year-old Me is pretty darn proud!) — Pascal Tekaia 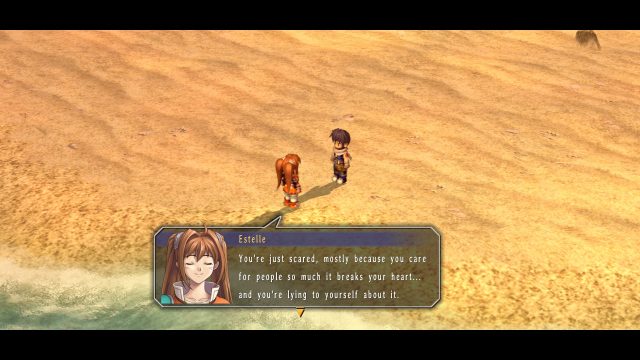 Looking back at my 2019 goal, I realized I had achieved part of it… in theory. Last year I got a new job, and I was determined not to buy too many new games. I, of course, failed that and bought more than I may have meant to. On the other hand, I ended up finishing twenty-six games, all varying in length. Given the previous year was only twenty-three, I think I made some good gains.

The other half of my goal was to play Legend of Heroes: Trails of Cold Steel and finish Final Fantasy X. Neither happened. I am too much of a mood gamer and if something doesn’t grab me right away, I put it away for a bit and then try again on a different date. My resolution for 2020 is to keep knocking items out of the backlog, and embrace mood gaming a bit more. I’d also like to try and buy less than fifteen new games, but the hard part is not knowing what is on the horizon. Given I’ve finished three games since the beginning of January, I think I’m going to be off to a great gaming year! — Sam Wachter