Team Ninja has released data on the feedback given during the open beta for Nioh 2. Creative Director Tom Lee highlighted some of the changes being implemented for the game’s full release.

The primary changes occurring are in response to some of the more difficult aspects of the game. Several Yokai actions will now be rebalanced and several player moves will be strengthened and made easier to execute. Some of the punishing elements of the Dark Realm are to be mitigated such as increasing Ki damage against the enemy Yokai. Other improvements include enhancing UI elements, character creation, and improving tutorial elements.

Nioh 2 is a sequel to Koei Tecmo and Team Ninja’s 2016 historical action RPG Nioh. Though story details are still scarce, with players creating their own characters in the sequel. It will release on the PlayStation 4 on March 13, 2020. 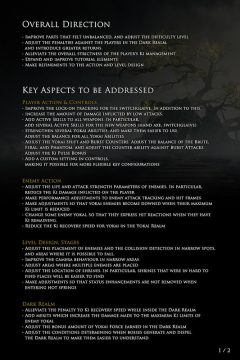 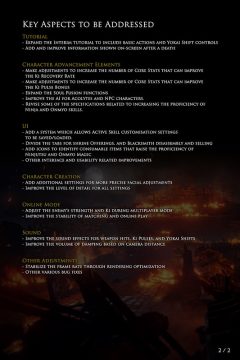