Sega held a livestream presentation for Project Sakura Wars, during which the company announced a Japanese release date for PlayStation 4 of December 12, 2019. The company also provided many other details as well as new images and a new trailer, also revealing that the game’s theme song is performed by Sakura Amamiya’s voice actor Sakura Ayane. 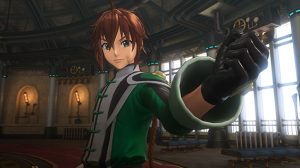 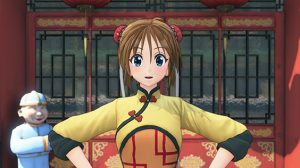 The new trailer and livestream showed off the first combat footage from the game. In a significant change for the series, the combat is action-based, with players able to switch which mecha-piloting character they are controlling.

Project Sakura Wars is set in an alternate world in Taisho Year 29, which would be the real-world equivalent of 1940 had the Taisho era not ended with the passing of the emperor in 1926 (Taisho Year 15). The game takes place twelve years after the events of Sakura Wars: So Long, My Love and ten years after the Great Kouma War, during which forces from Tokyo, Paris, and New York saved the world from supernatural threats. A western release is planned for spring 2020.