Nihon Falcom has provided more details on its latest entry in the Ys action RPG series, Ys IX: Monstrum Nox. The latest update introduces three new playable characters along with each of their supernatural actions that aid players in exploration.

The first of the new characters is Dol. She was created by a skilled craftsman and is considered the most mysterious of the Monstrum in the prison city of Baldeux. Her ability lets her see objects or phenomena that humans are unable to, aiding in fights against invisible enemies and letting players discover hidden passageways. 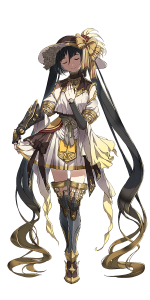 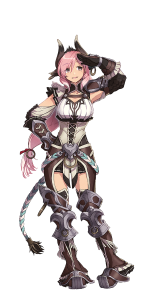 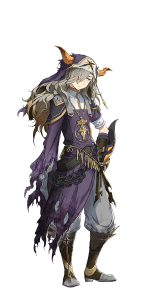 The second character is known as Raging Bull. She specialises in using her sheer power in combat. Unlike other Monstrum, Raging Bull tries to follow the law and often acts as a mediator in fights between Monstrum. Her special ability is the Valkyrie Hammer, a powerful blow that can destroy weak walls and such to create new paths as well as break enemy guards.

The third and final new character is called Renegade. Due to his guarded nature and lack of public appearances, few people have actually caught sight of him. Renegade’s special ability the Shadow Dive, which lets players hide in the ground, potentially moving past areas where the ceiling is otherwise too low, as well as letting players sneak up on or even bypass enemies.

Ys IX: Monstrum Nox is set to be released in Japan for PlayStation 4 on September 26, 2019. No announcement has been made regarding a potential western release for the game.