Utawarerumono Zan Coming to North America and Europe This Year

NIS America has announced that it will be releasing Aquaplus’ Utawarerumono Zan in North America and Europe. The game will be released for PlayStation 4 in fall 2019 and will be available physically and digitally, including in a limited Emperor’s Edition that is available to pre-order from NIS America’s Online Store for $79.99 and contains: 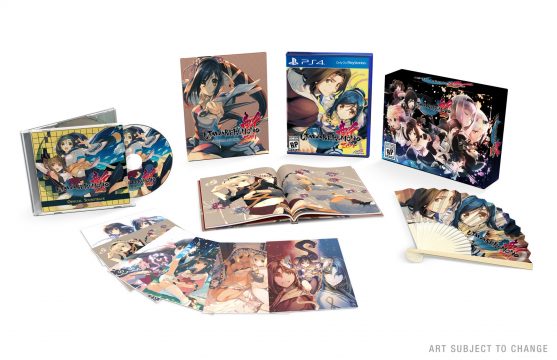