A remaster of the PlayStation 2 title and currently available on PlayStation 4 and PC, Final Fantasy XII: The Zodiac Age features both graphical and audio enhancements as well as gameplay changes that were previously only in the Japan-only International Zodiac Job System version. Those looking to learn more about the game can check out Pascal Tekaia’s review of the PlayStation 4 release. A newly released piece of artwork from character designer Akihiko Yoshida for Final Fantasy XII: The Zodiac Age can be viewed below. 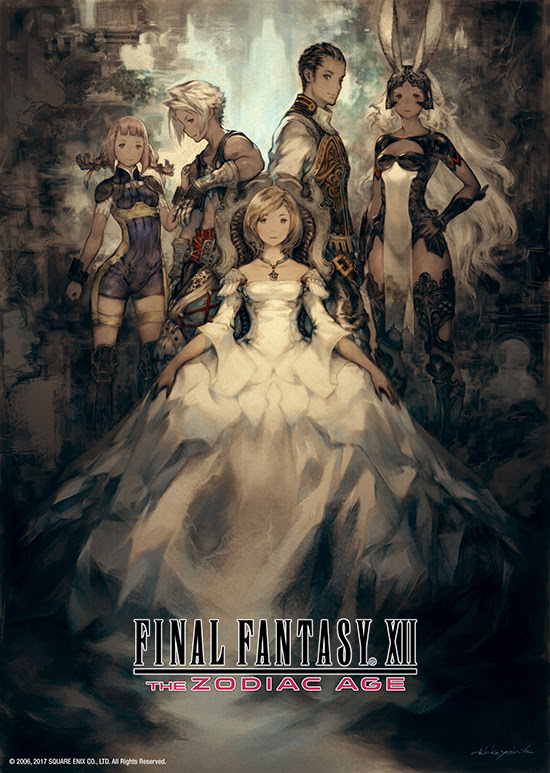