Square Enix has revealed more details and released additional Japanese screenshots for The World Ends with You: Final Remix, the upcoming Nintendo Switch enhanced port of the 2008 DS title. The details help to showcase the additional content and changes made for the new version, as well as providing a reminder of the game’s major characters.

The World Ends with You: Final Remix features upgraded graphics and two different control schemes for handheld and TV/table-top mode. In handheld mode, players will utilise the same touch screen controls as the DS version (though it is unclear is it also retains the button controls). In TV and table-top mode, players use the pointer on the Joy-Cons, with two-player co-op possible with each player using a single Joy-Con. The game features rearranged background music, plus some new tracks from composer Takeharu Ishimoto, with players able to switch between the original and rearranged tracks in the menu. Final Remix also includes an additional story scenario that includes new Reapers as well as new Noise enemies to defeat. 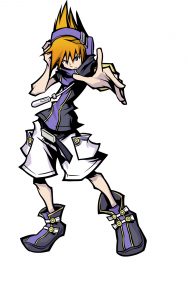 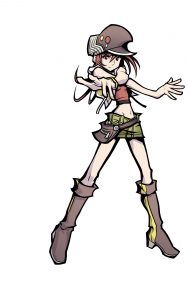 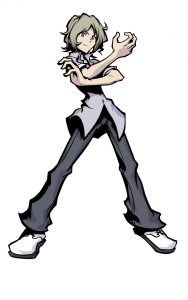 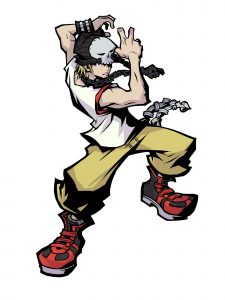 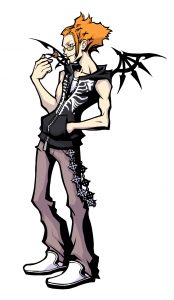 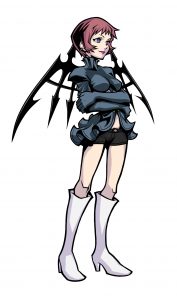 The World Ends with You is set in the Shibuya district of Tokyo, where a young boy named Neku wakes up at a crowded intersection. Holding a pin, he discovers that he can read people’s thoughts but is given a message to clear a mission or be erased as part of the Reaper’s Game. He teams up with a girl he meets named Shiki, who never parts with her stuffed animal companion Mr. Mew. Competitors in this Reaper’s Game are given a task each day, failing to complete it will see the competitor erased, with Reapers aiming to stop the players achieved their goals. Joining them at various points are the clever yet snotty Joshua and sibling duo Rhyme and Beat, while on the Reaper side are Uzuki and Kariya.

The World End with You: Final Remix is set to be released for Nintendo Switch in Japan on September 27, 2018. The game is also planned for release in North America and Europe, though no date has been given outside of a 2018 window.