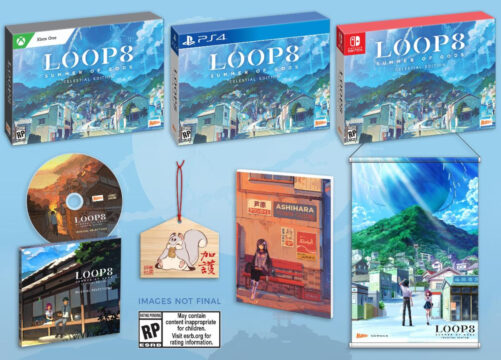 Meanwhile, in addition to its $49.99 digital edition, Trinity Trigger will receive a $59.99 physical Day 1 Edition. The edition includes: 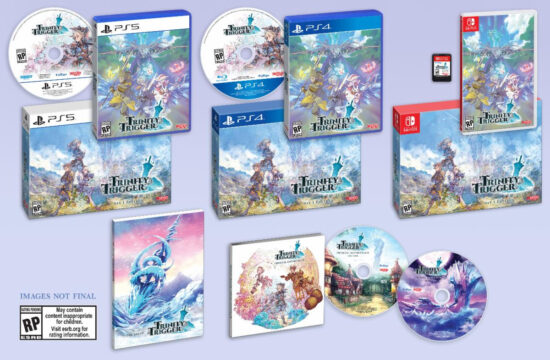 Loop8: Summer of Gods, developed by Marvelous, is billed as a coming-of-age adventure, and sees Nini and his classmates attempting to defeat demonic creatures called Kegai, which have brought humanity close to extinction. Nini returns to one of humanity’s last sanctuaries, Ashihara, after being raised on a space station called Hope. His special “Demon Sight” ability allows him to reset to world, letting him and his allies relive their summer until they manage to defeat the Kegai or are completely defeated. Loop8 will launch for PC, PlayStation 4, Xbox One, and Nintendo Switch in North America and Europe in spring 2023.

FuRyu and Three Rings’s action RPG Trinity Trigger is set in the world of Trinitia, where the Gods of Order and the Gods of Chaos previously fought for control, but now use proxies to fight for them. Main protagonist Cyan Erleus, a young man living in a quiet village, discovers he is a Warrior of Chaos, and embarks on a journey to try and change his fate. The game, which includes three-player co-op, will launch in North America and Europe in early 2023 for PlayStation 4, PlayStation 5, and Nintendo Switch. Those looking to read more about Trinity Trigger can check out Michael Baker’s impression of the Japanese demo.