Persona 3 Portable is the PlayStation Portable remake of PlayStation 2 title Persona 3 and released for PlayStation Portable in North America in 2010. Persona 3 sees players controlling a Gekkoukan High School student in the city of Iwatodai, who joins “Specialized Extracurricular Execution Squad” (SEES) to explore a mysterious tower called Tartarus and discover the nature of the Dark Hour, a strange 25th hour that most people are not able to perceive. The Portable version adds a female main character that alters some parts of the main story and other events.

Persona 4 Golden is an enhanced remaster of PlayStation 2 title Persona 4. It released for PlayStation Vita in North America in 2012, with a PC version released through Steam in 2021. Persona 4 puts players in control of a transfer student in the rural town of Inaba. He and his friends become involved with a series of murders and disappearances associated with a bizarre Midnight Channel after they discover the ability to enter a Shadow World connected to events. The Golden version adds a new character, Marie, and a new story associated with her. Those looking to read more about the Persona series can checkout RPGamer’s recent Where to Start? guide. 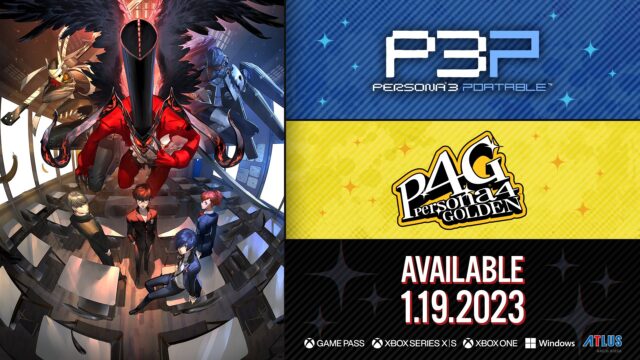