Fuga: Melodies of Steel takes place in a setting inspired by France during World War II. The game follows a group of eleven children in command of a tank as they aim to rescue their captured families. The tank has a very powerful weapon, the Soul Cannon, but using it requires one of the characters to sacrifice themselves. There are twelve chapters in the game, with multiple endings and a New Game Plus-style mode that lets players carry over experience gained in both completed and failed playthroughs. The game won Best Turn-Based RPG and Most Overlooked RPG in RPGamer’s 2021 awards. 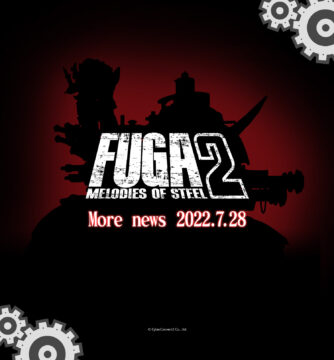