This February’s Nintendo Direct surprised RPGamers with a slew of RPG announcements. From re-releases to shiny new debuts, 2022 is looking great for fans of the role-playing genre. Keep in mind that this game news covers only part of the year, so there should be even more RPGs arriving on Switch in 2022, especially considering a bevy of indie titles likely to appear.

As if players’ backlogs and wishlists weren’t already mile-high piles toppling over, these upcoming RPGs will surely be stacked on top because, for many players, they’re hits not to be missed. Most of the revealed games are remakes or re-releases of past popular RPGs, but two are brand new triple-A additions to stalwart series. Here’s a quick overview of what’s already here and what’s to come.

Two significant titles from the EarthBound/Mother series, originally released around the early ‘90s, are now available on Nintendo Switch Online. Players can once again fill the shoes of Ness as he wanders from town to town with friends, fighting unwelcome aliens and hippies. Armed with a baseball bat, Ness in EarthBound is bound to be a nostalgic hit. As they are, these cute sprite-filled games are likely best without any modern visual enhancements. That said, quality-of-life updates are always welcome. 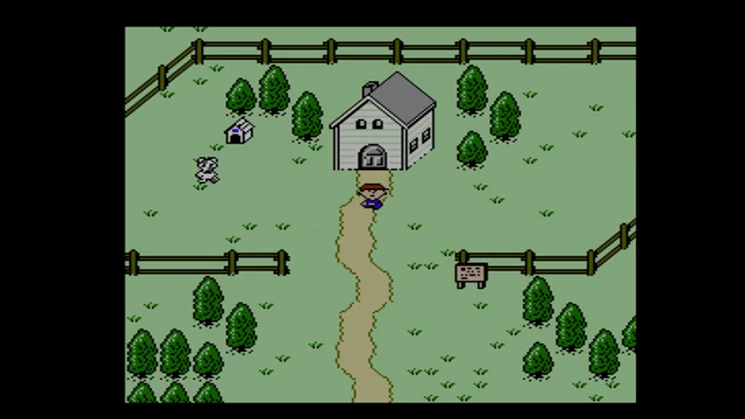 A quaint looking start to an otherwise adventurous RPG. 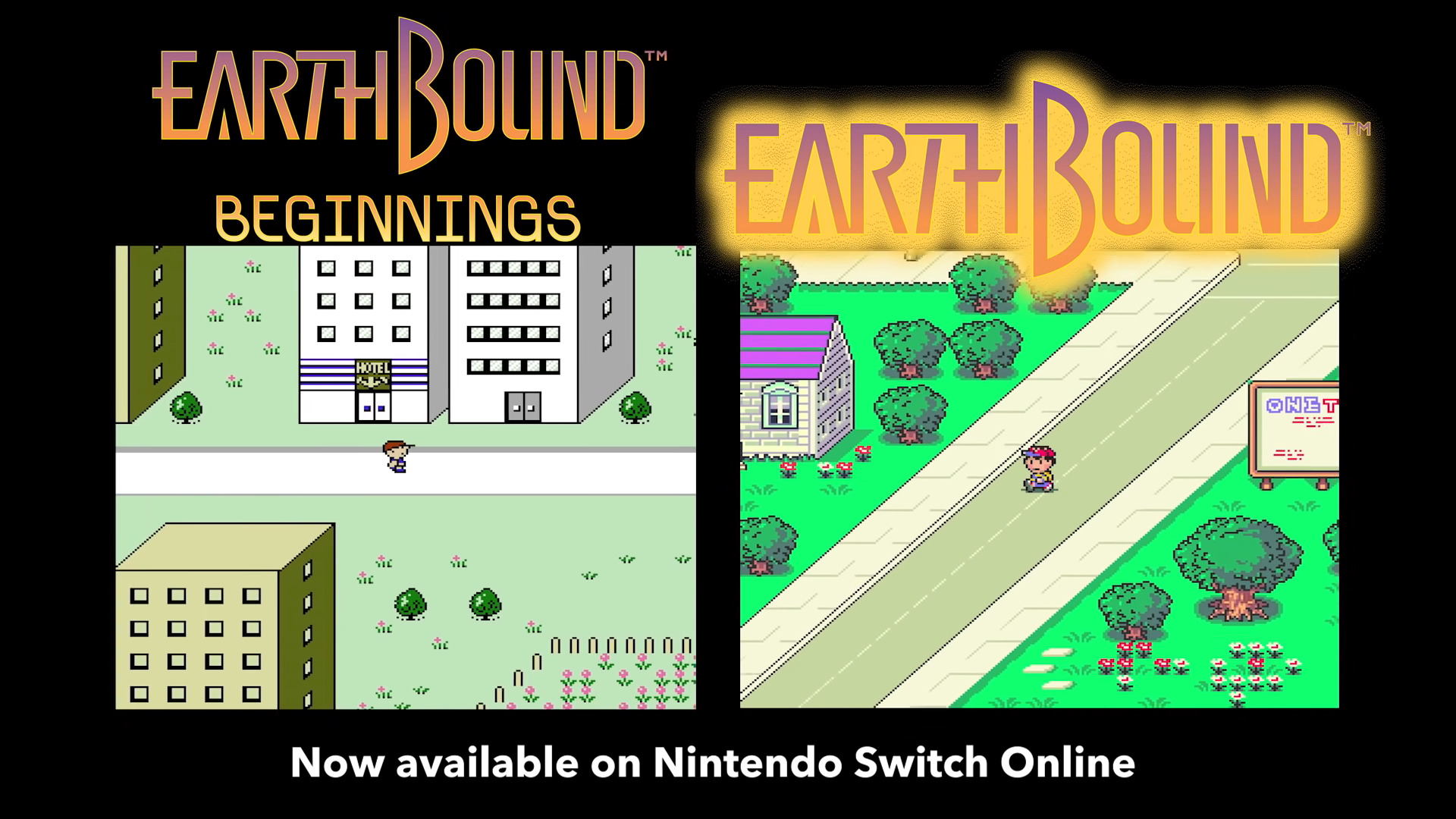 Hippies and aliens were never so fun to fight with. It’s time for a rematch.

An RPG with multiple storylines gets an eye-catching HD-2D makeover, breathing new life into a title that’s already quite alive, reanimated for modern times. Live A Live Remake is sure to draw returning gamers as well as new curious players into its adventures. With separate quests, it sounds similar to the narrative structure of Octopath Traveler, and it doesn’t look to be hindered by any plot disconnect. 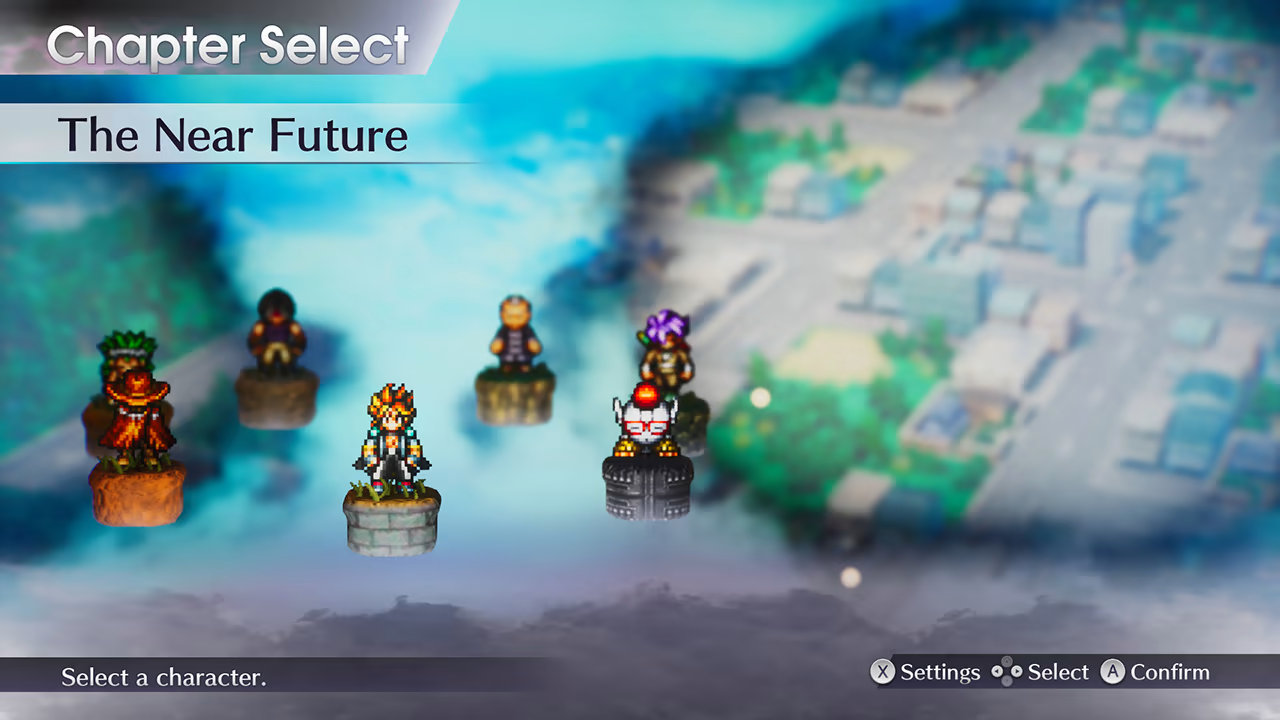 Multiple stories, multiple themes, and all highlighted with the HD-2D magical touch. What’s not to live for? 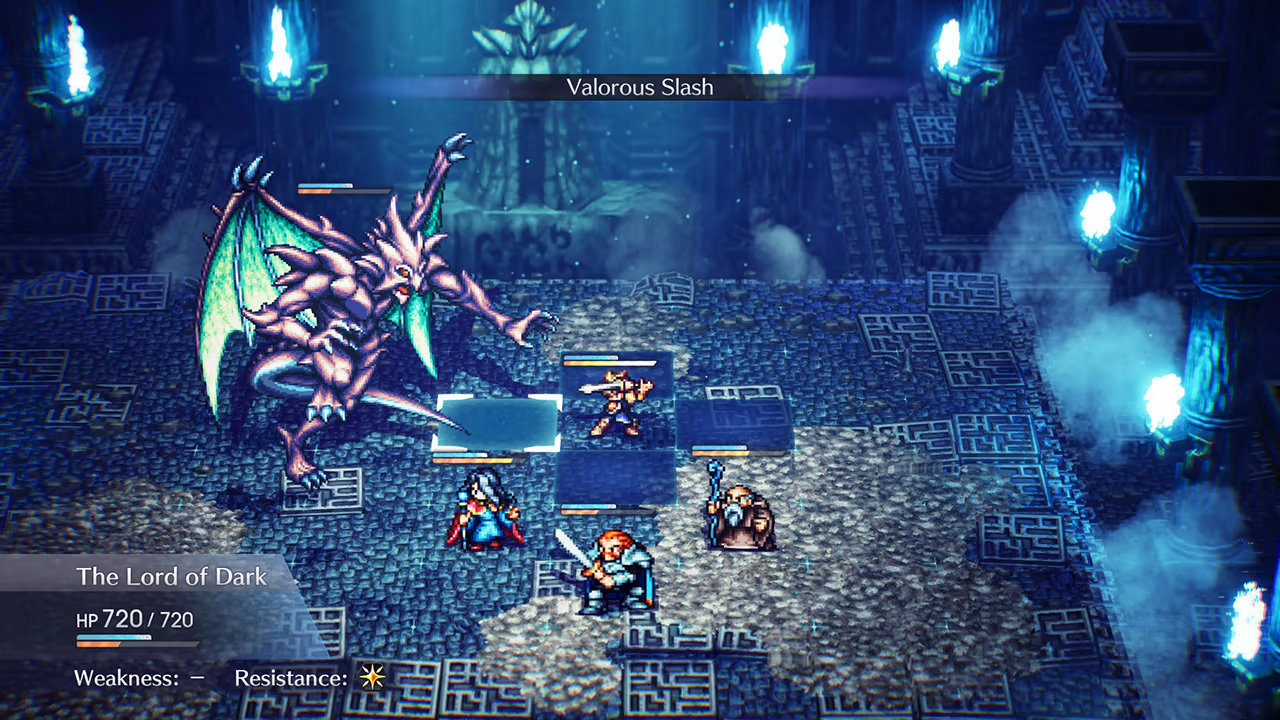 Time travel must be real because a top PlayStation RPG from the past will soon appear in the present. Coming in 2022 is an updated edition of Chrono Cross that should, without doubt, please followers of the celebrated Chrono Trigger franchise. Chrono Cross doesn’t look to add new content within the game, but it’s at least nice to repeat that past and it brings the Radical Dreamers text adventure outside of Japan for the first time. 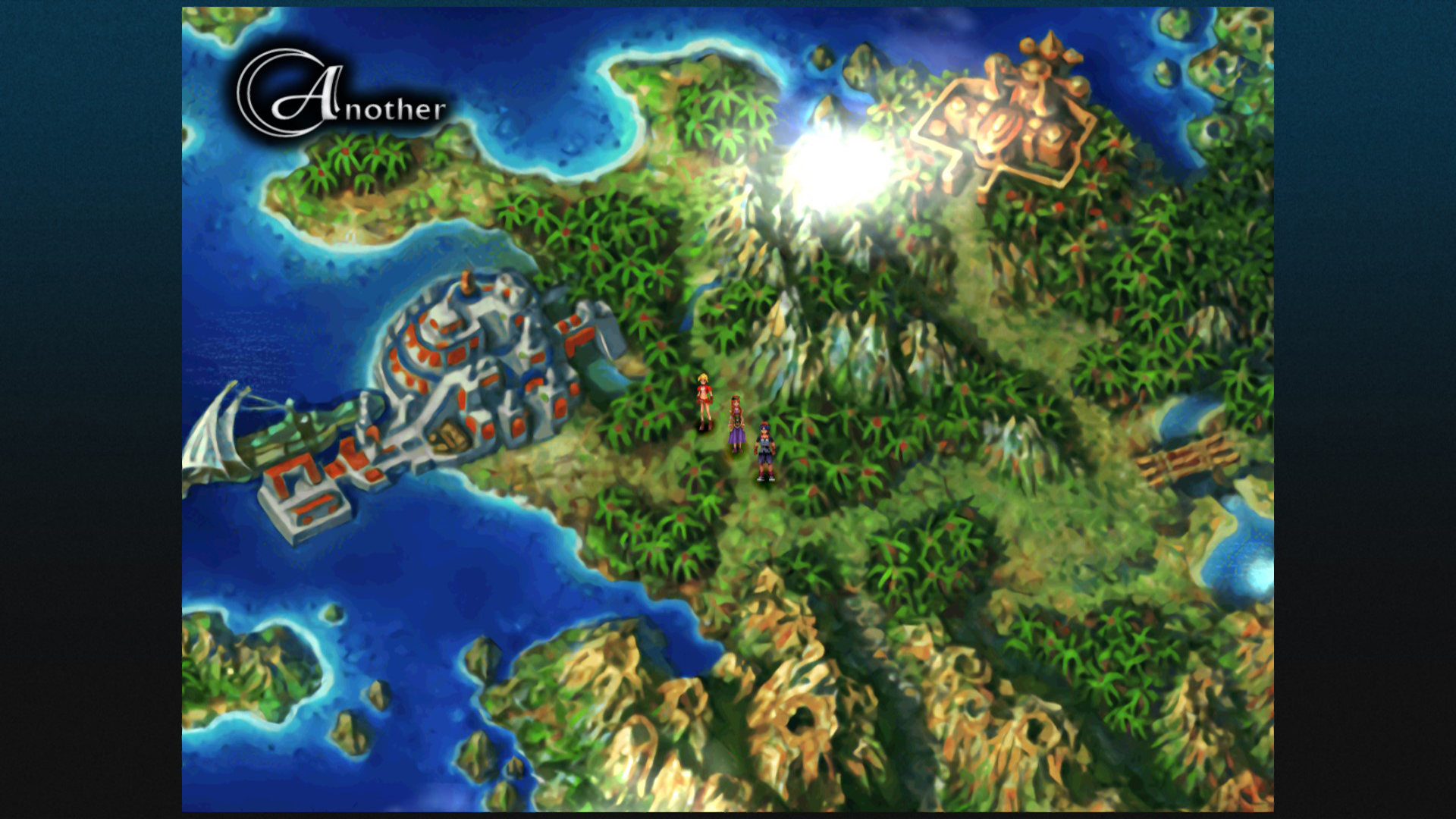 It might take much time to explore this overworld in 2022. 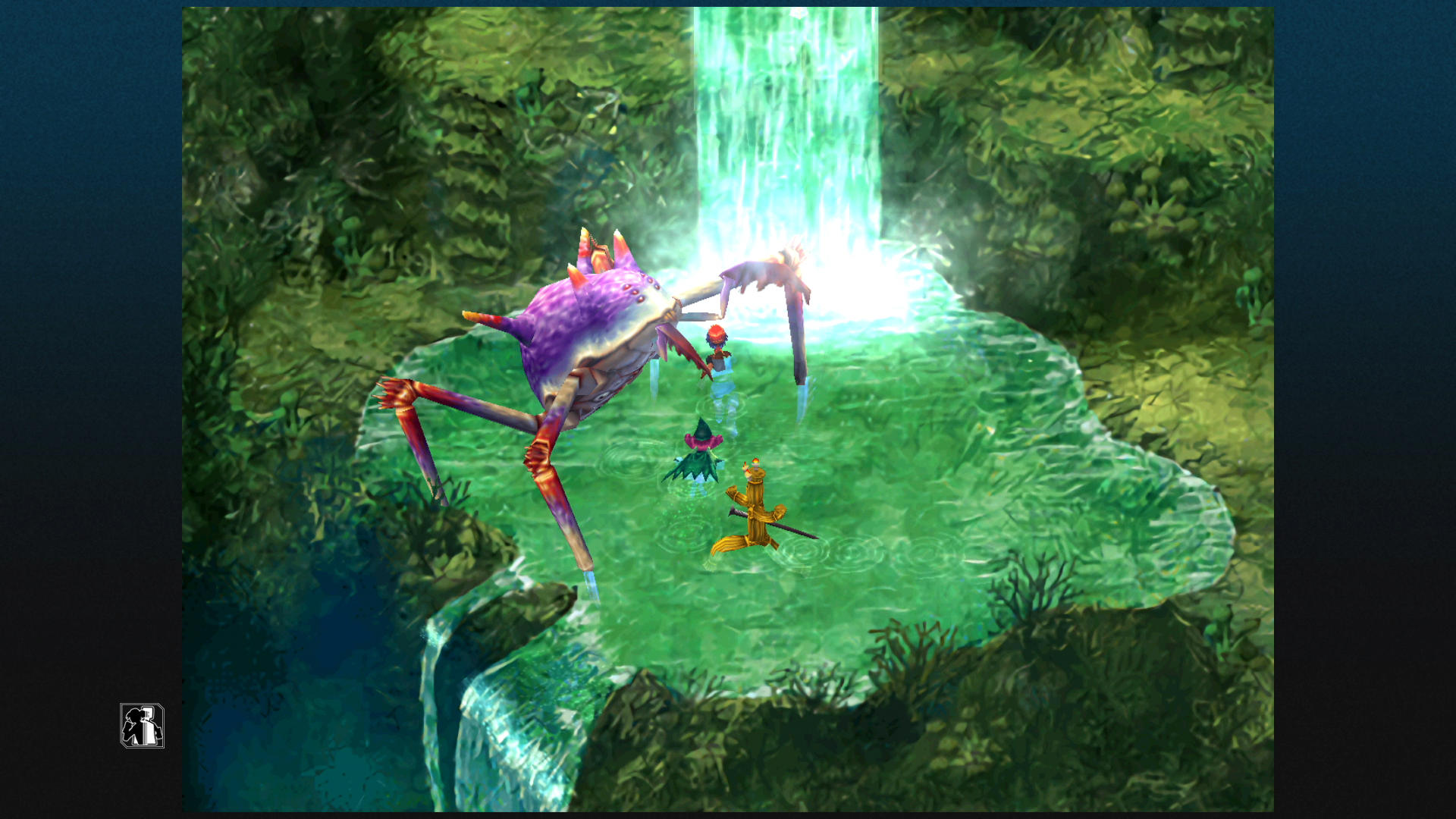 In the near future, step back in time with a blast from the past in this chronologically inclined RPG.

Two soon-to-come remakes of the Front Mission series will strap gamers into mechas for sci-fi strategy combat in what looks to be a visually striking isometric tactical RPG. Veterans and newcomers won’t need to wait too long for these two anticipated RPG remakes. What makes them more attractive is, of course, their updated visuals; added quality of life features are hopefully on board too. 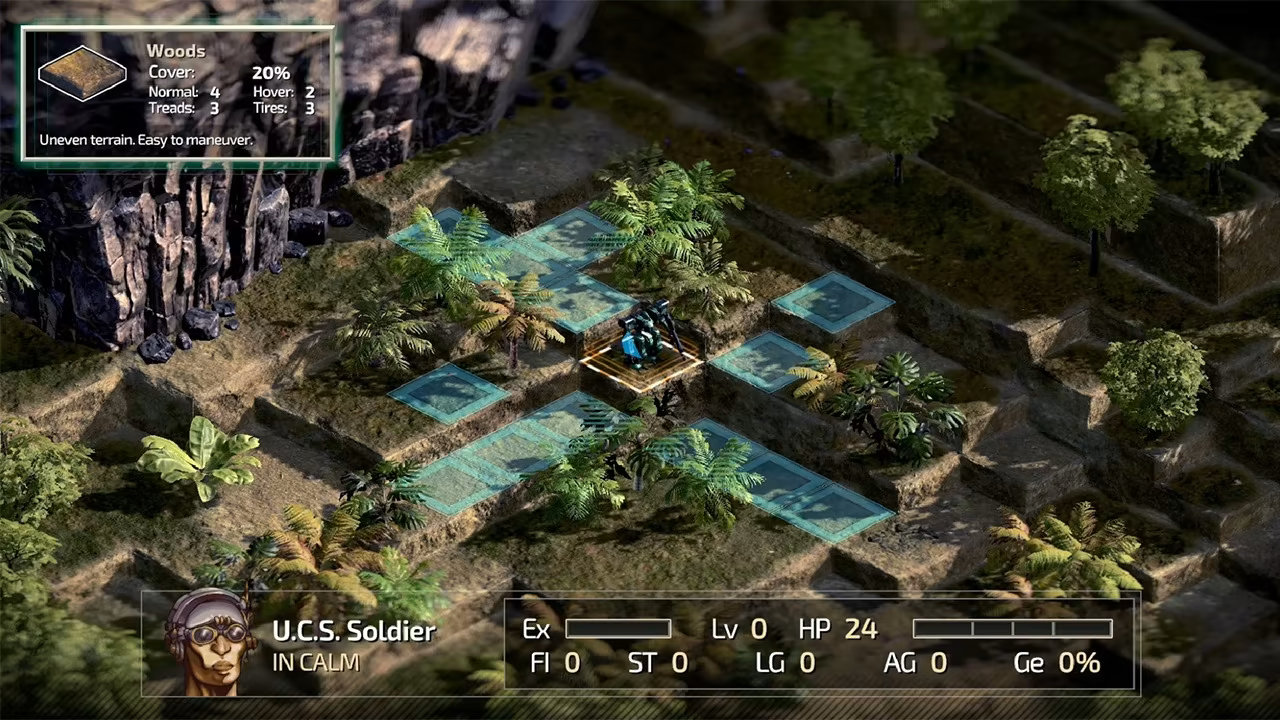 There’s serious weaponry to use within the isometric frontlines, or tiles, of this battler. 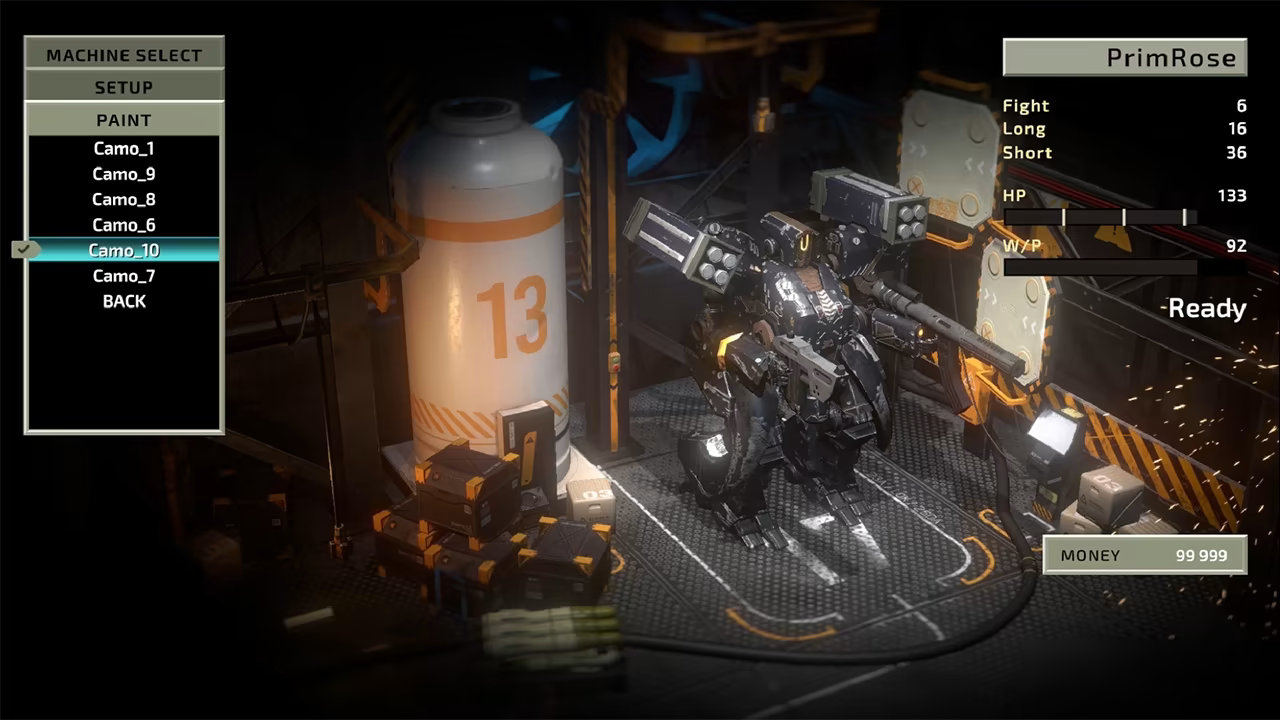 Players’ mission, if they choose to accept it, is to enjoy mecha battles in striking tactical combat.

Players will be able to come together in co-op action RPG SD Gundam Battle Alliance later this year. Piloting Mobile Suits, whether playing Switch handheld or docked, should grant players access to a variety of high-tech actions against no less formidable opponents on exciting missions. This entry aims to combine Gundam timelines from previous entries, hopefully yielding a new whole Gundam title that is greater than the sum of its parts. 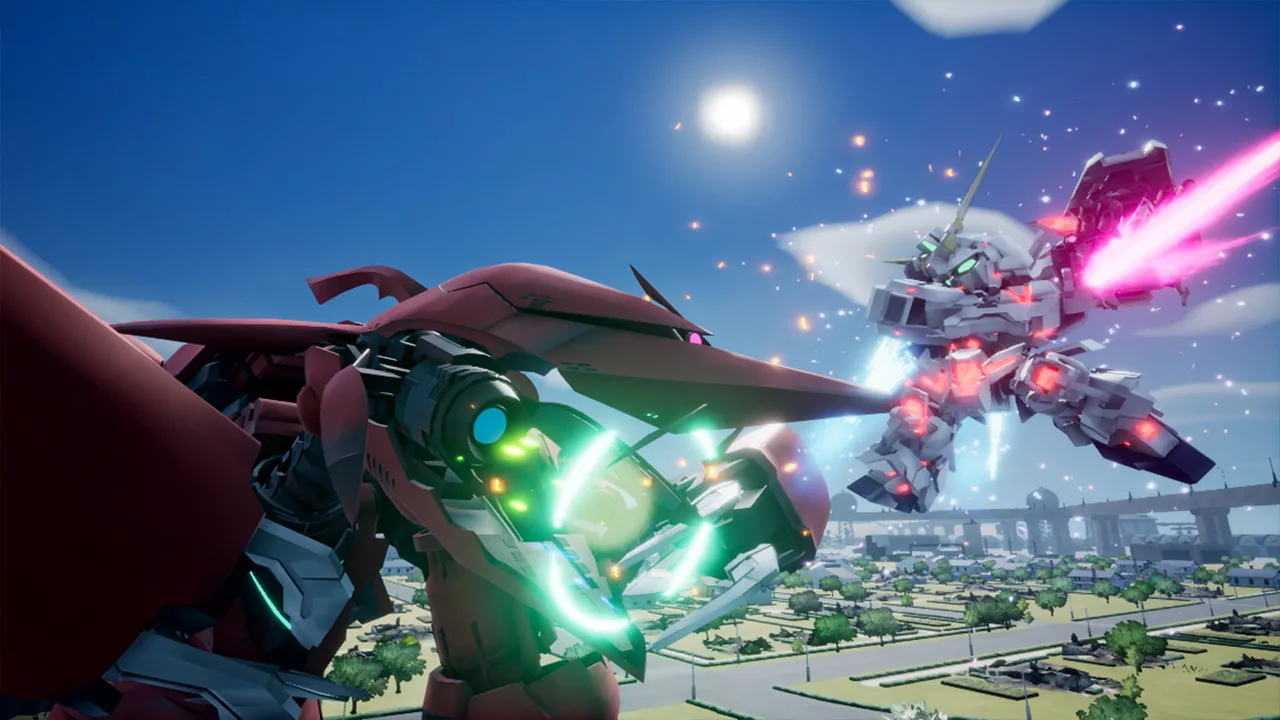 That’s right; it’s time to get excited for another Mobile Suit melee. 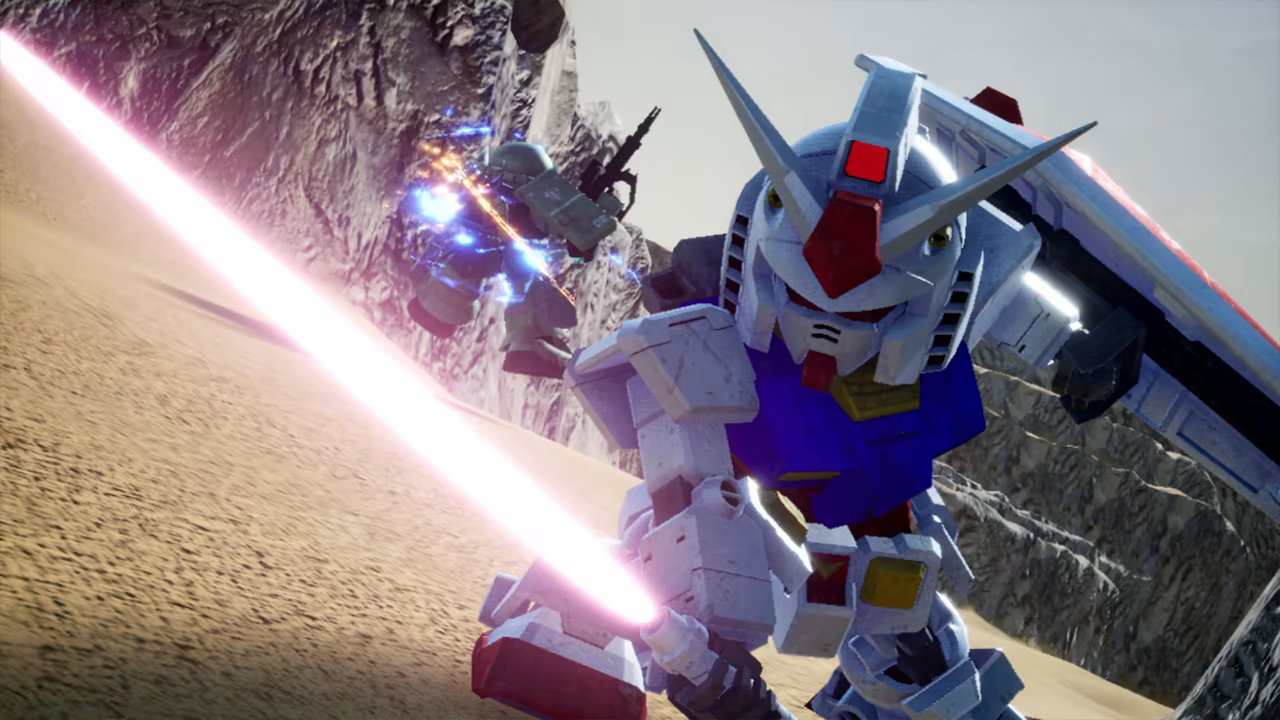 Even if it’s not Transformers with light sabers, gamers will want to mobile-suit up for this RPG.

Koei Tecmo and Nintendo continue their successful partnership with another Musou spin-off to a long-admired franchise. Acting as a follow-up to Fire Emblem: Three Houses, Fire Emblem Warriors: Three Hopes once again looks to invite many back into a story-driven enemy brawler in what is likely going to be the most polished title from the partnership yet. Fans are right to be excited, as this game promises to drive away gaming despair. 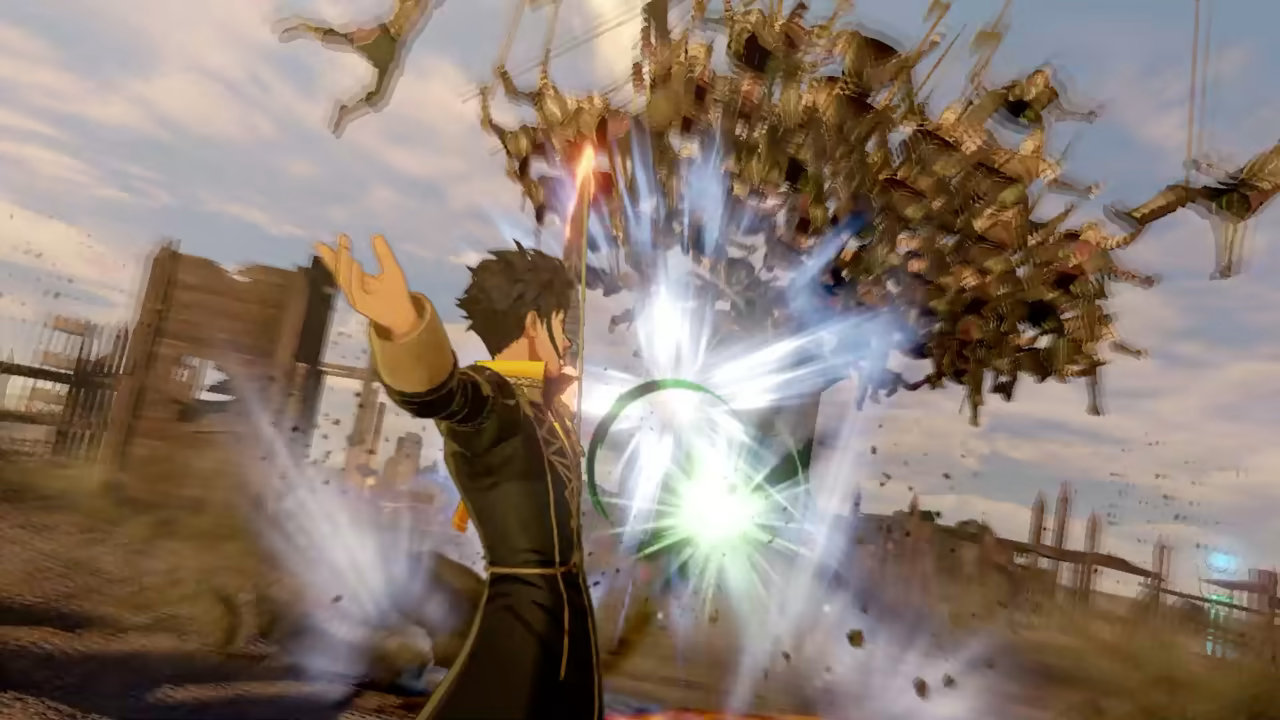 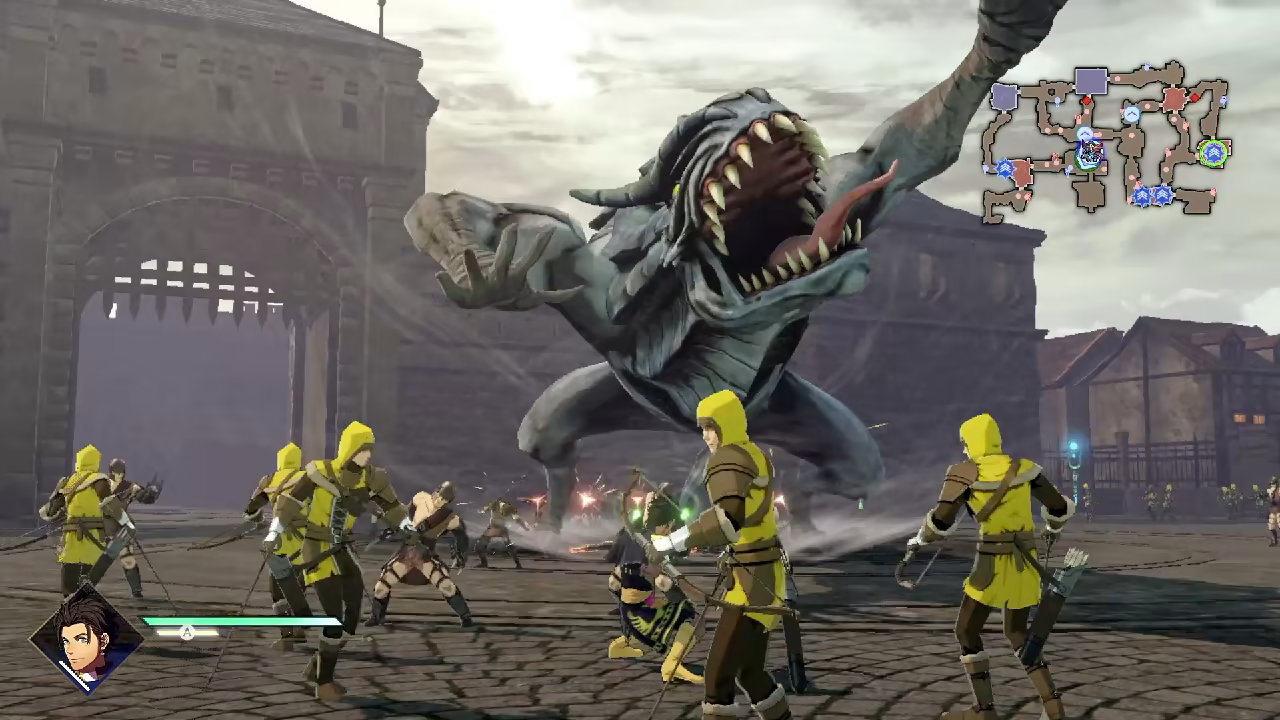 It’s soon time to retake the test of what’s best: one large foe or many small fighters? 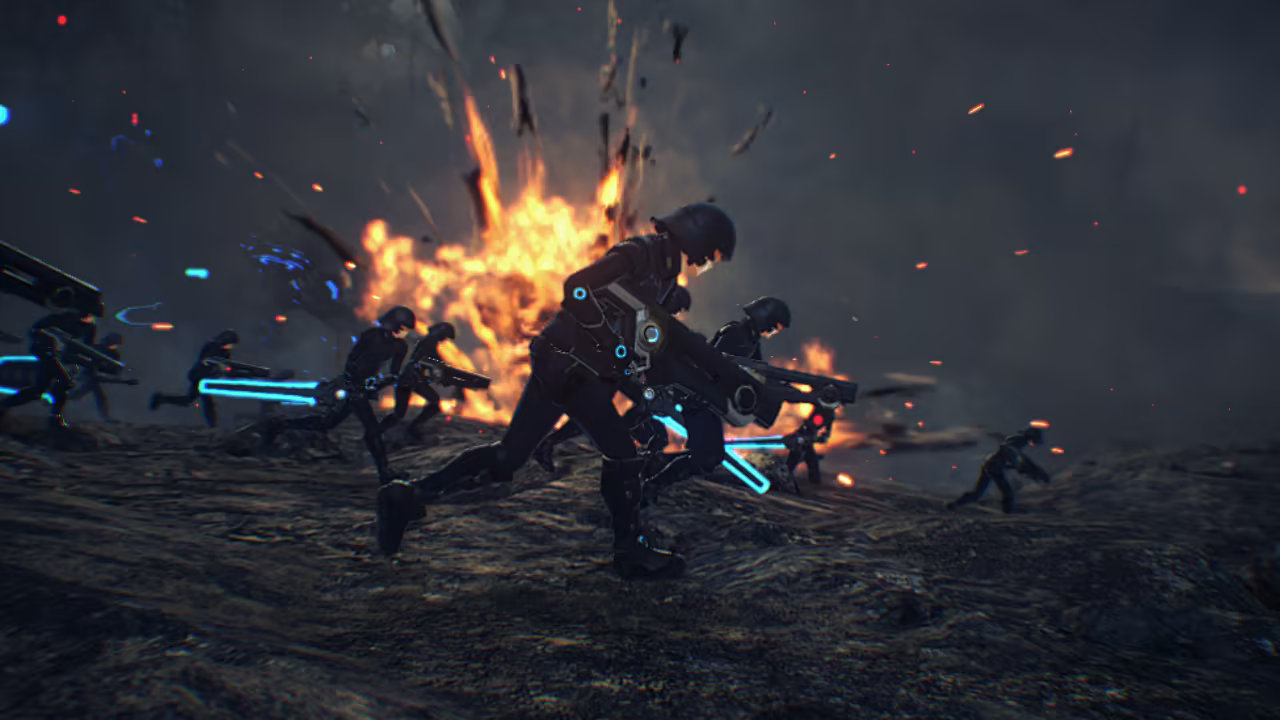 Another epic addition to the Xenoblade universe could yield a new contender for Game of the Year in 2022. 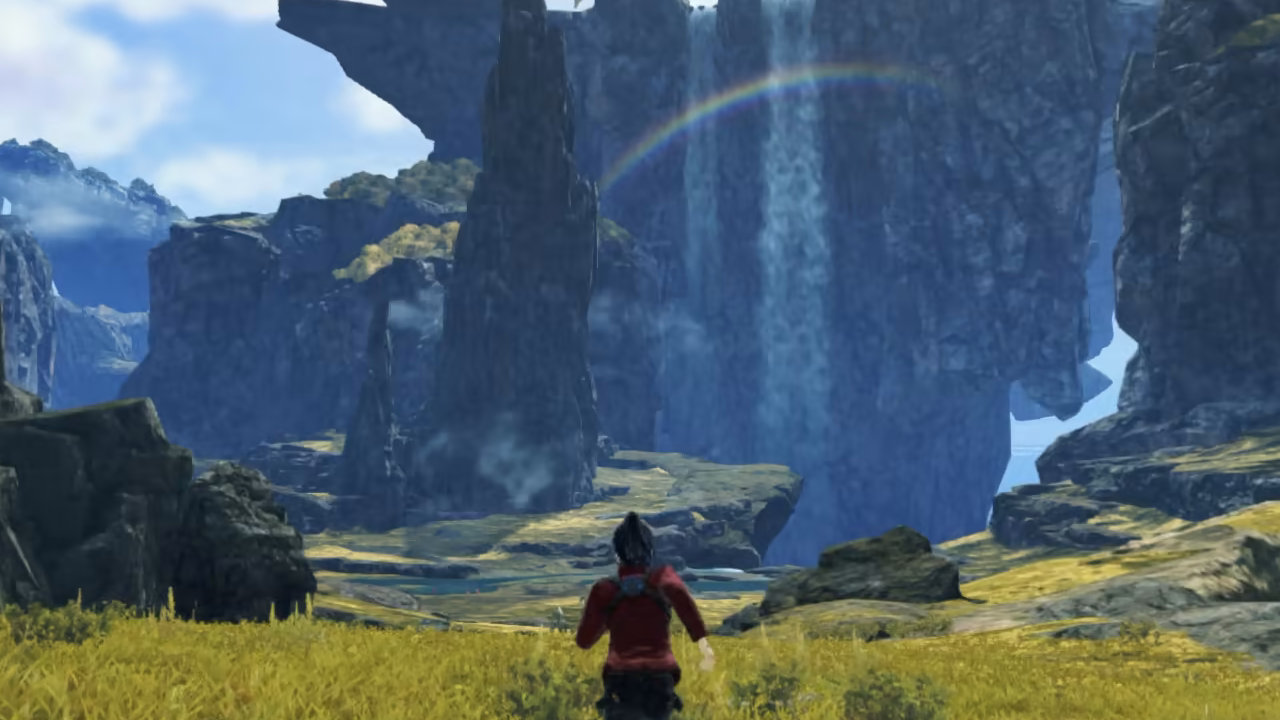 The vast beauty found here will hopefully look great in both handheld and docked mode.

Overall, the latest Nintendo Direct stands out as one of the greatest for RPG enthusiasts. With a grand total of nine genre titles revealed, even if RPGamers had a cleared out backlog, 2022 is the time to start stacking up more games. The Switch is a powerhouse for role-playing quests, and with the recent announcements of forthcoming turn-based, action, and tactical RPGs, players of all stripes have much to look forward to.