The Revenant Prince is a new upcoming retro-styled RPG from Indonesian developer Nomina Games. Darrel Wijaya, the creator of The Revenant Prince, answers some of our questions about the game and when it is being released.

Johnathan Stringer (RPGamer): Can you please give a description of The Revenant Prince? Who will this game appeal to?

Darrel Wijaya: The Revenant Prince is an old-school RPG heavily inspired by classic 8 and 16-bit RPGs and JRPGs, featuring the mid-90s pixelated aesthetic of titles like Final Fantasy VI and Secret of Mana. I would say this game is a game of choices, whether you are aware of them or not. That’s the beauty of it, as at the end the overall choices are meaningful instead of predictable. This game will likely appeal to players who appreciate narrative driven games with choices, and those who are into curiosities and are able to enjoy action, as well as subtle nuances.

JS: Is this Nomina Games’ first game? If not, what games have you previously developed?

DW: Yes, this is the first game I’ve ever made, it’s Nomina Games’ debut RPG.

JS: What is the overall tone of the game? Does it take itself seriously, or is it more silly and lighthearted in nature?

DW: It’s a mix of everything really. It doesn’t take itself too seriously, but the undertones it presents can either be mysteriously funny, or terrifying. It’s a mixed bag. 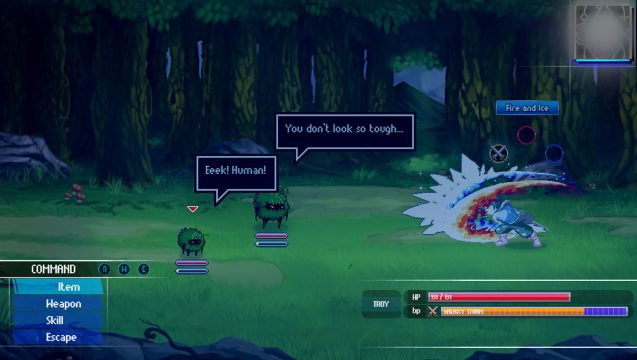 JS: You mentioned making choices. Can you elaborate more on how these choices affect the game? Are they mostly just dialogue choices, or are there sweeping story arc changes?

DW: It’s a variety, but mostly it’s the tiny choices that you make when you fight, interact, or do certain things in the game. For instance, in battle if you decide to kill every enemy in the game, then certain areas of the game may very well change because of that decision. Even the order you do things or not will decide the outcome of the game itself.

JS: Can you describe the battle system? Playing the demo, it feels like a mix of an Active Time Battle system with menus, but also quicker timing-based combat, selecting attacks or switching between weapon sets.

DW: Yes, it is an Active Time Battle system mixed with reactionary moments. If you have a shield, you can switch to a shield in time to block incoming attacks. It’s just a way for the game to feel fast paced and exciting for players. However, there are some enemies that will easily overpower you without proper preparation.

DW: You can only play as Troy the entire game, and some assist characters can be there during certain segments of the game.

We are working on future DLC with more permanent members, however in terms of how things are, if there were to be permanent members, the assist feature would be expanded drastically to include more fun “special moves” or “special combos.” However as it is, Troy seems to be the only main character around. 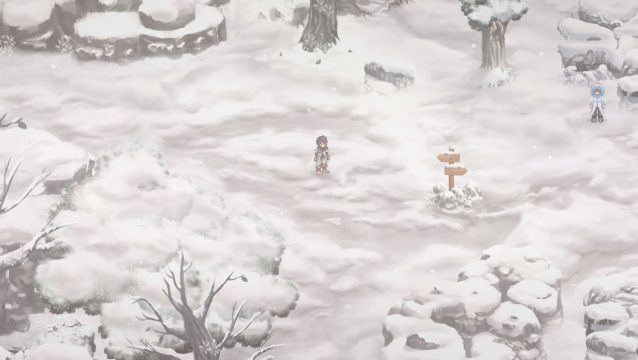 JS: Since you can only be Troy, what was the motivation behind creating this hybrid menu/action-based combat instead of going for a more pure action-based system?

DW: If it becomes an action-based system, where it’s hack-and-slash and pure active time, then battles would feel a little too cookie cutter in a way. I want players to have the freedom to act, as well as feel a little bit of tension as the limitations imposed by this Active Time Battle system create tension and open up the game for a more strategic approach.

JS: Besides getting new gear and equipment, how does leveling and experience work in The Revenant Prince? Do you get auto increments to skills by leveling up, or is there some sort of skill selection system where you can customize how Troy fights?

DW: It’s more of how Troy is built. Some testers equipped three shields and made Troy indestructible. Some equipped three dual swords and went all out to be a quick finisher. Players can tackle this in a variety of ways, but that’s why it makes the game a little more interesting. Players can upgrade equipment to add more stats, and leveling is earned by beating monsters and consuming sphere grid points to unlock stats.

JS: Can you explain more about the sphere grid and how it works?

DW: The sphere grid has three modes: Utility, Strength, and Defense. Each category represents a page that will build upon Troy’s already existing stat. This is important, as this feature allows players to customize Troy in a variety of ways. They can effectively allocate equally, or build up specific modes from these three. 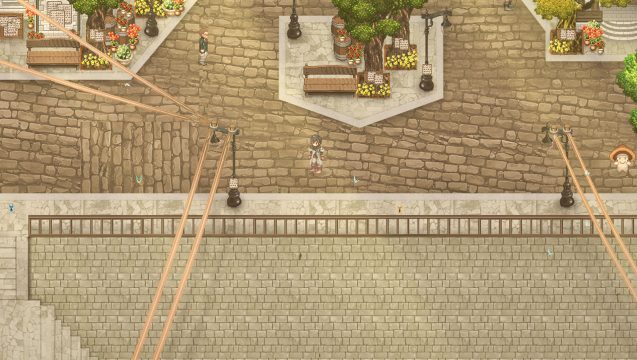 JS: What is the anticipated full playthrough length going to be?

DW: If the player blitzes through it, it should take around 9-12 hours. However, I’ve had people spend longer than 10 hours completing the whole game, and around 15 hours getting the true ending.

JS: What is the current status of the game’s development? How soon until release? Are you mainly just playtesting and bug fixing, or do you still have content to create?

DW: The game is finished. At the moment we’re preparing for launch and conducting our PR and marketing as we head towards release on Steam, which isn’t very far off at all. You can expect the game coming summer 2020

RPGamer would like to thank Darrel for his time and giving us insight into his new game and Plan of Attack for setting up the interview. The Revenant Prince looks to add some unique gameplay and storytelling to an established retro RPG style.