In this edition of the column we take a look at Death Come True, the debut title from Too Kyo Games, a new studio formed by Danganronpa creator Kazutaka Kodaka.

After wrapping up Danganronpa V3 in 2017, series creator Kazutaka Kodaka decided to leave Spike Chunsoft to create his own studio Too Kyo Games, focusing on creating new IP and independent titles. Death Come True is the first release to emerge from the studio, and is best described as an interactive movie. The FMV game makes an entertaining mystery story, aided by strong performances from its cast and good direction, though in the end it all feels rather conventional and isn’t one that will stick in the mind for too long.

Death Come True opens with Makoto Karaki (played by Kanata Hongō) waking up in a very upscale hotel without his memories. He quickly discovers he is a wanted serial killer and is shot and killed after a visit from a policeman who recognises him. However, time rewinds and he finds himself able to change how things play out by doing different actions, keeping him alive and letting him learn more about his situation. This cycle of dying and returning to the hotel room continues as Makoto meets his end in other ways. 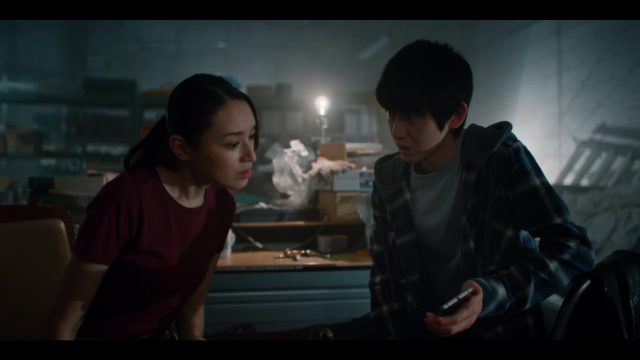 Death Come True is very good at dropping hints for players about what steps they should take to progress, but there aren’t really many options to choose from, and the punishment for making a wrong choice is a trivial return back to the previous decision (and in fact is sometimes rewarded with extended scenes). The game has a couple of endings, but this just amounts to a binary choice at the end and it’s fairly obvious which one of those is considered the “ideal” option. On the plus side, these interactions succeed at making players feel more involved than simply watching a movie, and the UI for them is crisp and blends in well with the video. It also smartly limits the potential repetitiveness of its time-loop story, happily cutting down scenes and jumping to the important new points.

The cast is small, and it’s entirely possible to get through the game without even seeing one member, but performances from the actors and the cinematography are both strong. There aren’t any major themes warranting particular consideration, and the story ultimately amounts to a simple mystery to be revealed, albeit an enjoyably handled one. Completing the game and rolling credits will take just two to three hours — further putting closer towards a movie classification alongside its strict sharing restrictions — after which all players really have left to do is find all of the ways to die, which unlocks some bonus videos, but unfortunately none of these are subtitled so some of the reward is lost to non-Japanese speakers. 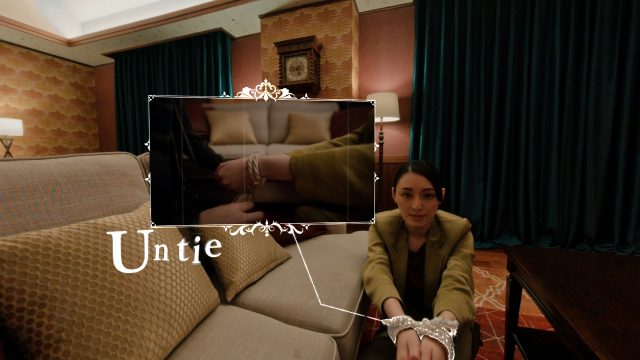 The UI for making decisions is crisp.

Ultimately, the overall conventionality of Death Come True means that it is not a title with any great staying power. It doesn’t really manage to try anything new, though the level of production shows that there is absolutely a potential future for FMV games. It’s certainly enjoyable and at its best as the clues are dropped and there are still parts of the mystery to uncover, but expectations should be tempered accordingly.

Dragon Quest: The Adventure of Dai – A Hero’s Bonds

Get in the Car, Loser!

Table of Tales: The Crooked Crown