The remaster of the original game in the Wasteland series will be released for PC and Xbox One on February 25, 2020, inXile Entertainment announced. The PC version will be available on Steam, GOG.com, and the Windows Store, with the game also included as part of the Xbox Game Pass subscription service.

Wasteland Remastered is developed by Krome Studios and is a remaster of the original 1988 game where players control a squad of Desert Rangers in a post-apocalyptic version of the Southwestern United States. The remaster features updated visuals and audio, including new voice work. A couple of small-sized comparison images between the original version and the remaster can be viewed below. 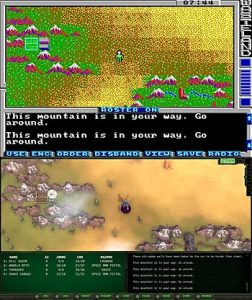 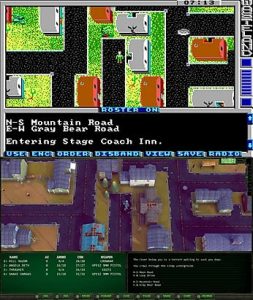