XSEED Games and Marvelous Europe announced that they are bringing Nihon Falcom’s Ys: Memories of Celceta to North America and Europe. The game will be released sometime in spring 2020 and will be available digitally for $29.99 or in the physical $39.99 Timeless Adventurer Edition that includes a special soundtrack CD feature re-arranged track from across the series as well as as well as twelve 4” x 6” art cards featuring heroines from the series. 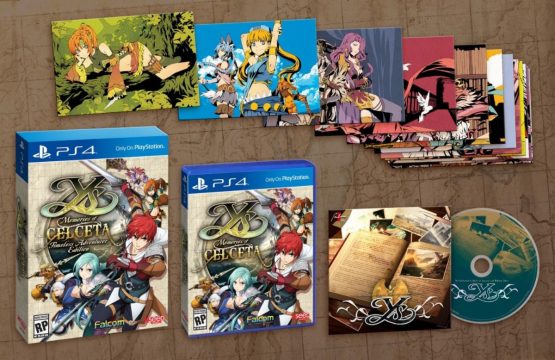