System Shock was originally released for PC in 1994. The Enhanced Edition offers resolutions up to 1024×768, or a native widescreen mode of 854×480, compared to the original’s 640×480 resolution. The new version also feature a toggleable mouselook mode, and reworked inventory and item management along with bug fixes and remappable controls.

Meanwhile, Thea: The Awakening comes as a $29.99 standard edition for Nintendo Switch. The game is a mixture of turn-based strategy and survival game with card-based combat. It was originally released for PC in 2015, with consoles versions released digitally for PlayStation 4, Xbox One, and Nintendo Switch. A sequel, Thea 2: The Shattering, is currently available digitally on PC. 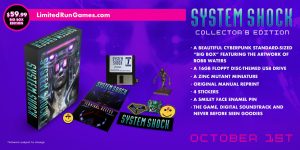 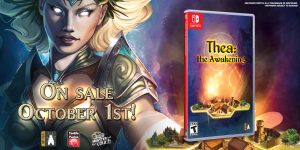