Nintendo has announced an Expansion Pass for upcoming tactical RPG Fire Emblem: Three Houses. Both the game and a bundle containing the game plus the Expansion Pass can be pre-purchased on the Nintendo eShop now in North America, priced at $59.99 and $84.98 respectively. The Expansion Pass will grant access to four waves of DLC:

Fire Emblem: Three Houses is set to be released worldwide for Nintendo Switch on July 26, 2019. The game is being developed by longtime series developer Intelligent Systems with assistance from Koei Tecmo. 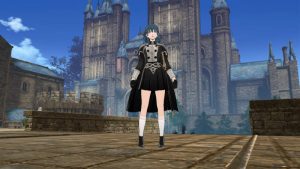 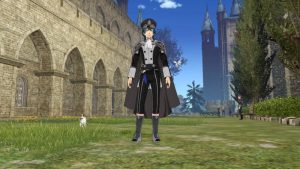