Criminal Girls X developer Mikage has recently released some information about the upcoming game. The game is planned for a free-to-play release with microtransactions on iOS, Android, and PC in February 2020; however, Mikage is also planning a pay-once premium version in May 2020. The premium version is contingent on the success of a campaign on Japanese crowdfunding site Campfire, which will begin on April 26, 2019, with a goal of six million yen (around $53,000).

Mikage has also released a couple of screenshots, some character artwork, and an image detailing the game’s flow. The game’s combat system utilises what appears to be a shooting-style UI, but it will retain the series’ previous elements where actions taken are based on adopting the suggestions from the members of the party. More information is expected with the launch of a trailer at the end of May. 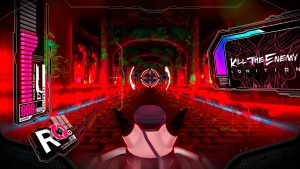 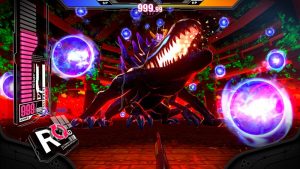 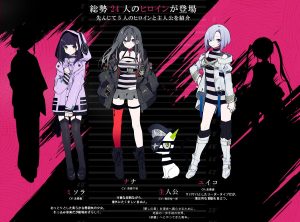 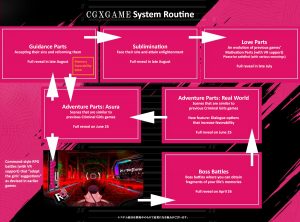