The protagonists for the unnamed new entry are younger versions of Erik and Mia from Dragon Quest XI: Echoes of an Elusive Age. Square Enix released no gameplay images or video, just illustrations of young Erik and Mia from character designer Akira Toriyama. 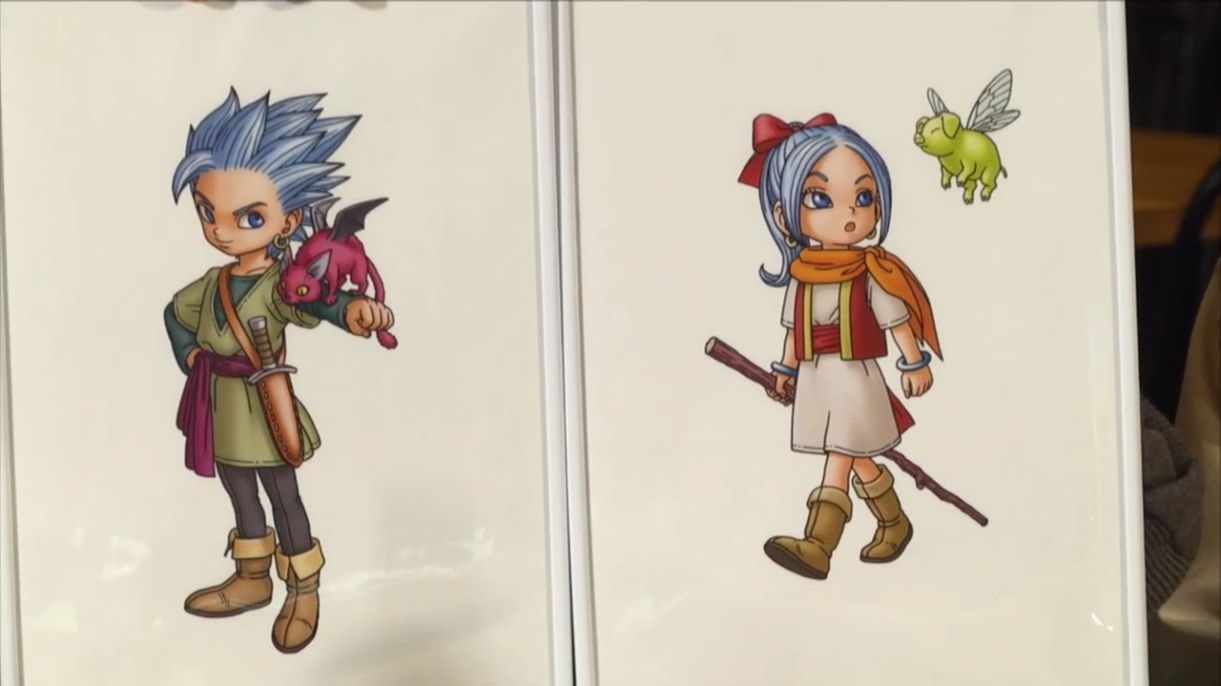 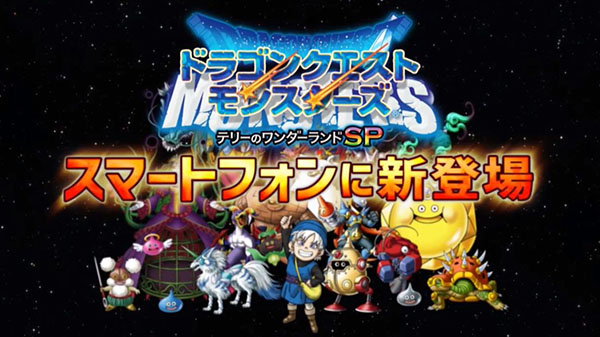