Publisher Compile Heart has announced that the Japanese release of Super Neptunia RPG is delayed until December 20, 2018.  The original release date was September 27, 2018, but further quality improvements are reportedly driving the delay. 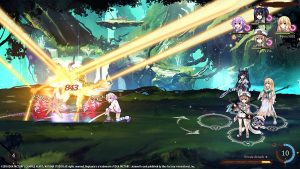