Persona Prepares to Dance in December

Dancing in Moonlight and Dancing in Starlight see the Specialized Extracurricular Execution Squad (SEES) and the Phantom Thieves respectively whisked off to Club Velvet, where they are met by the residents of the Velvet Room and forced to perform at a mysterious dance party. Each game features 25 unlockable tracks, including all new remixes from various artists, plus various costumes as well as social scenes and events between characters. The western release will feature both English and Japanese voice overs. 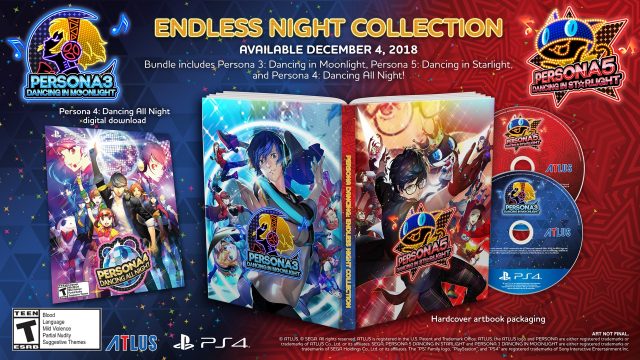