Japanese publisher and developer FuRyu has announced Work x Work, a new retro-themed RPG. The game is being developed for Nintendo Switch and is set to be released in Japan on September 27, 2018, with its the senior development staff including members who previously worked on The Caligula Effect or Mother 3.

Work x Work follows Elric Bausch, heir to the Uishoal Kingdom. However, an internal coup sees him knocked down eighteen places in the line of succession, giving him the nickname “18”. The game’s other main character is the eldest son of a poor countryside family, who is given the nickname “Pochi-Otto” by Prince 18, which everyone comes to know him as. Pochi-Otto lives at the Heroes Land theme park where he works part-time. The two strike up a friendship when the prince visits the island on which Heroes Land is located under the misunderstanding that a demon king is there. However, the pair soon find clues that one is really present.

FuRyu has released a teaser website plus some initial images for Work x Work. There is currently no news regarding a potential localisation. 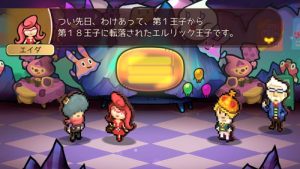 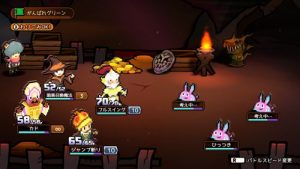 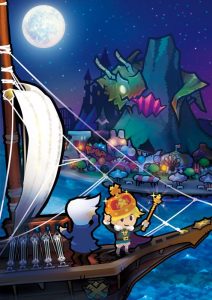 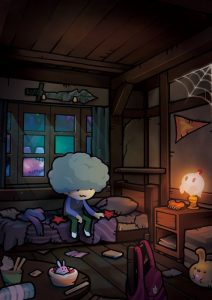