AeternoBlade developer Corecell Technology has announced its newest title, Quantamancy: The Purgatory. The game is billed as a “holypunk relationship-building roguelite action RPG” and is in development for PC, PlayStation 4, PlayStation 5, Xbox One, and Xbox Series X|S, though a release window has not been revealed.

Quantamancy: The Purgatory follows an unexpected pair: a hard-boilded underworld criminal and an innocent girl, who are entwined by destiny. It will include seven other playable characters, each working for their own goals. No details have been provided about the gameplay at the time, nor any media outside of some initial character art. 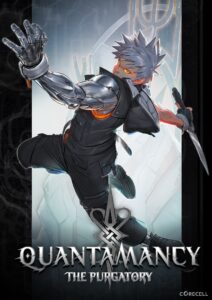 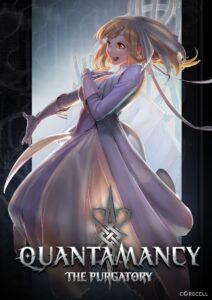 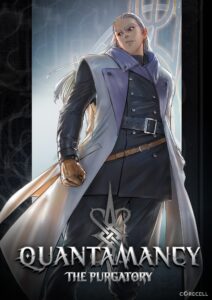 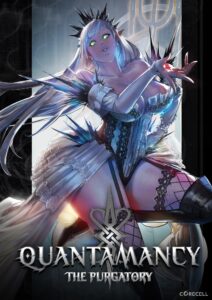 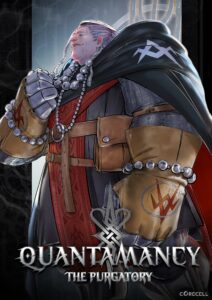