DotEmu announced that the release of Metal Slug Tactics has been pushed back. Previously planned to release this year on PC and Nintendo Switch, the game will now launch in 2023.

Developed by Leikir Studio, Metal Slug Tactics is a tactical RPG take on the Metal Slug side-scrolling run-and-gun series, and sees the Peregrine Falcon Squad fighting on isometric maps. The game will feature other elements from its parent series, such as settings, weapons, environmental damage, and villains, along with skill trees, perks, super attacks, and roguelite elements. 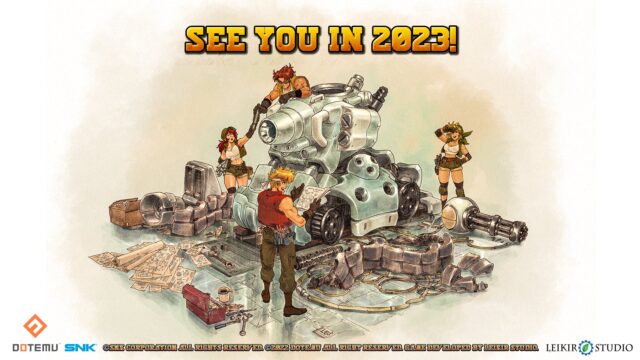