Dreamscaper originally launched for PC and Nintendo Switch in 2021, with Xbox One and Xbox Series X|S versions released earlier this year. The game follows Cassidy, a young woman living in a quiet town. During the day she interacts with other townsfolk, while at night she is transported to a dream world where she faces the manifestations of her past. Those looking to read more about Dreamscaper can check out RPGamer’s review of its PC version. 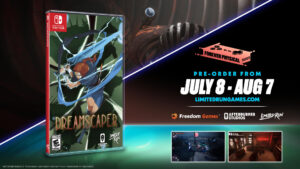 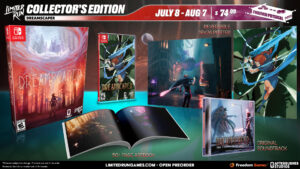