Sword of the Necromancer: Revenant Announced

Sword of the Necromancer: Revenant is billed as third-person 3D action RPG with dungeon crawling sections, though only a single piece of artwork has been released so far. Players will help assist with the restoration of the Sacred City of Euda while trying to vanquish the Necromancer once and for all. The game will feature reworked battle and companion systems and include two-player local co-op. 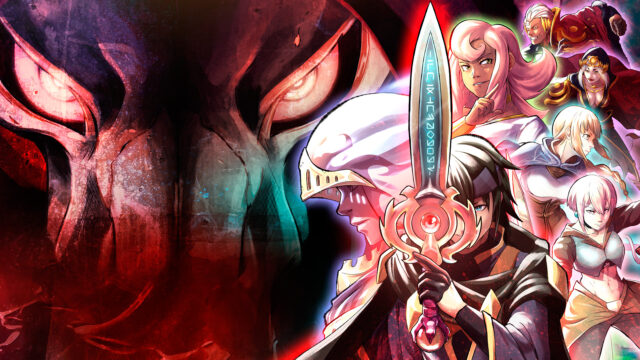