Developer Sunborn Games announced that the release of its tactical RPG Reverse Collapse: Code Name Bakery has been pushed back. The game is now planned to launch for PC, Nintendo Switch, iOS, and Android sometime in 2022.

The developer also provided a few new details and screenshots for the game, which is a remake of its 2013 title Code Name: Bakery Girl. Both the original game and the new title follow a two-day mission carried out by the Antarctic Union’s intelligence agency MID in the North Caucasus. Reverse Collapse: Code Name Bakery will feature a heavily expanded story, including adding details of the game’s connection to the Girls’ Frontline franchise. The remake will also include new level designs, objectives, and challenges. 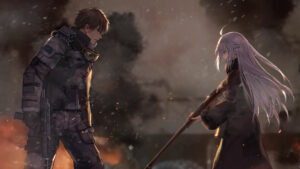 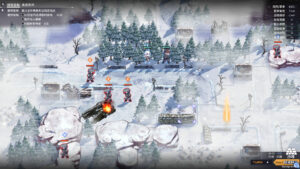 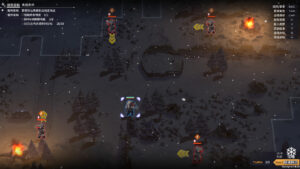 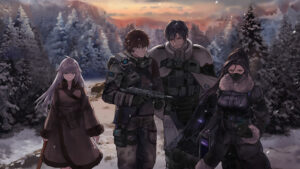