Limited Run Games announced that it will be releasing a physical edition of YummyYummyTummy’s PlayStation 4 title Fallen Legion: Flames of Rebellion. The game will be available to order from Limited Run Games’ official website in two batches at 10am and 6pm Eastern on February 28, 2020. 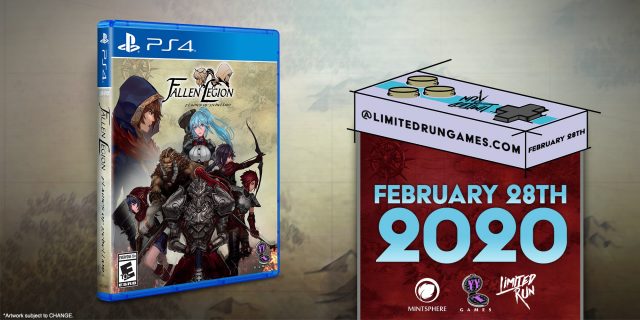