Should Pokémon Become a Game as a Service Franchise?

After much speculation online we now finally know what the future entails for Pokémon Sword and Shield. The Pokémon Company and Game Freak have announced their expansion pass for the games, which includes two new adventures: The Isle of Armor and The Crown Tundra. Containing brand new areas in the Galar region to explore, new Pokémon to catch, and new stories to experience, this expansion pass is designed to replace a third version, which previous generations received, such as Pokémon Crystal and Pokémon Emerald. But what if this is only the start?

I am a firm believer that the Pokémon franchise is a great candidate to live on as a “Game as a Service”. What do I mean by this? By releasing new content over time, Game Freak, the developers, are able to encourage players to continue paying to support the game. This will remove the need for a new game every few years, because the game lives on, since they continually change it with new updates. By doing this we can stay in one generation of Pokémon games for a longer period of time. Maybe even for the rest of the lifespan of the Nintendo Switch. 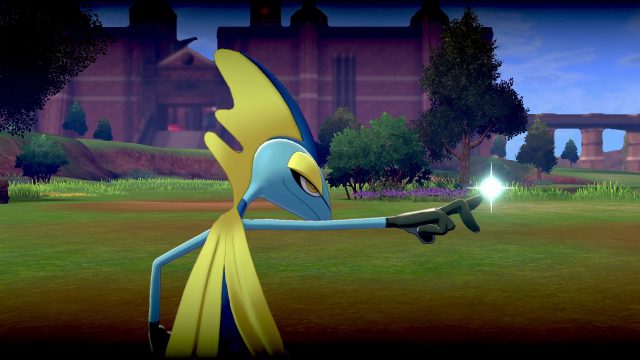 Let’s experience a longer adventure with my man, Inteleon

The biggest problem the past generations had was the end game, or lack thereof. Yes, you could fill your Pokédex or get into the competitive side, but as someone who loves to explore the stories and the environment, there wasn’t much to do. With the announcement of the expansion pass I see a great opportunity.

What if our Galar Champion is able to travel to other regions? Fight alongside Red and Blue in the Kanto region to get rid of the once-again-resurrected Team Rocket? Explore the mysterious Alph ruins in the Johto region to uncover what the Unown Pokémon have to do with the legend of the Galar region? Or revisit the Orre region from the Pokémon Colosseum and Pokémon XD: Gale of Darkness games and see how the island can bloom as one big Wild Area? Why not throw in the Orange Islands from the Pokémon anime? Let the player really become the Ash Ketchum of the franchise. 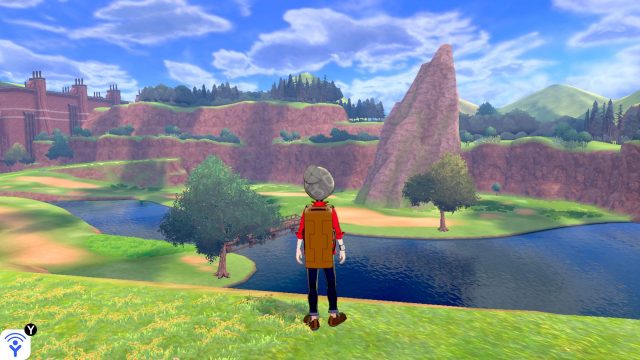 Imagine the Orre region as one big Wild Area

It would also be a great improvement for the competitive scene. The past generations have seen certain Pokémon combinations dominating the championships. With that, the scene became very stale quite fast. This created a need to get a new game released, just to spice up the battles once again. By releasing Pokémon from previous generations in these expansion packs, the need isn’t there anymore. The game has a longer lifespan. Even adding new Galar region versions of these pocket monsters can shake up the metagame for the competitive scene. This is a proven concept that we have seen over and over again in games like Hearthstone, DOTA 2, and League of Legends.

At the moment this is all speculation and dreams from a deranged Pokémon fan, but my hope is that someone from Game Freak reads this article, thinks “That is a great idea,” and that we might see more done with this great new direction that Game Freak and the Pokemon Company have taken with the Pokémon franchise.