Square Enix has announced Dragon Quest Walk, a new title coming to iOS and Android. The free-to-play title will be a location-based game in a similar vein to Pokémon GO, with players walking around to find encounters and obtain quests from landmarks. Players will also be able to customise their own room.

Dragon Quest Walk is being developed by Colopl, and is planned for release in Japan in 2019, with a closed beta beginning on June 11, 2019.  No announcement has been made regarding a western release at this time. In other Dragon Quest news, executive producer Yuu Miyake mentioned that Square Enix is preparing to start development on Dragon Quest XII, though it will be some time before an official announcement is made. 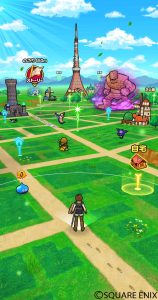 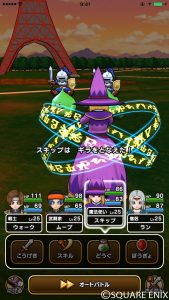