Bandai Namco has laid out its post-release update plans for God Eater 3 during the series’ 9th Anniversary Official Broadcast in Japan. Three large batches of content and improvements are in the pipeline, set to release between early spring and summer 2019. 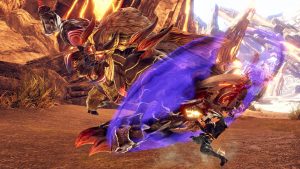 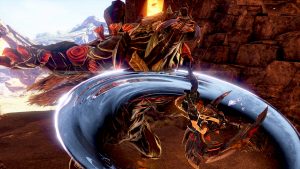 Version 1.20 (to be released early spring) 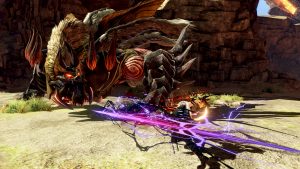 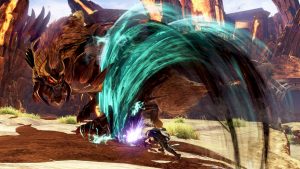 God Eater 3 has been out in Japan since December 13, 2018, and is set for release in the west for PlayStation 4 and PC on February 8, 2019. Bandai Namco has recently released a trailer to detail the features of the game before it’s western debut.