Breach is the first game from QC Games that takes place where a modern Earth and a mythological Earth collide, creating a mashup between fantasy and cyberpunk classes and graphics. Breach is currently in pre-alpha for the PC as a multiplayer dungeon crawler, but the developers hope there will be a console release in the near future.

There are eighteen hero classes and six veil demon classes. A team of four players can play as heroes, with the fifth being a veil demon class – a dungeon monster deity who can possess and control other monsters. This creates the interesting aspect of one player actually controlling the boss, while their friends play the heroes attempting to vanquish it. There’s a large variety of classes for each interest, and each is highly customizable by level five. Then the player can start to customize their own class by piecing it together from other classes they’ve also leveled in the same school. To get more classes, one can go to the shop to buy them with in-game currency. To change stats, the player collects gems that are received through quests and missions. The game will be free to play at launch, with more abilities and ways to customize your character unlocked the more you play. To start with, the only microtransactions in the game will be for cosmetic outfits. All stat-affecting gear comes from drops, missions and quests. 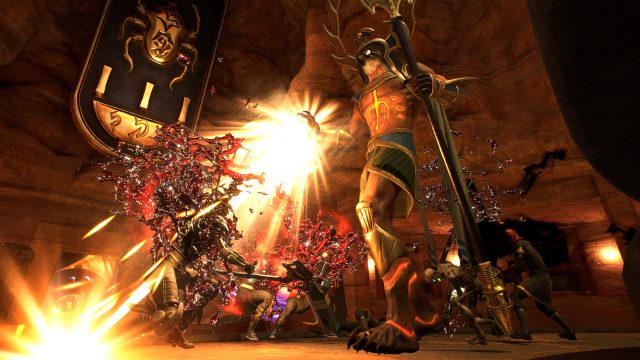 Breach is geared to giving players a different session every time, with a player-controlled veil demon resulting in different fights depending on how that player acts. The developers want the game to appeal to both casual and hardcore players, so they intend to have a high skill cap.

The developers are also working on some fun add-ons for Breach. Familiars being one — with the developers suggesting some “floating cute things,” or silly inanimate objects that you can get through achievements or monetization. Who doesn’t want a floating friend? Emotes are also on their list, so watch out for those. An early access version for Breach will release in Fall 2018, with a full launch on Steam targeting for the Spring of 2019. 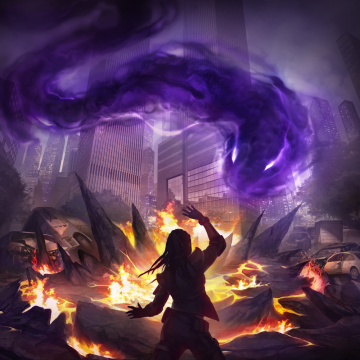