Bandai Namco has provided more details and media for its upcoming smartphone title Tales of Crestoria, introducing the important cast members who will join main protagonist Kanata Hjuger in the game. The first of the characters is Misera, the main heroine. Misera grew up in an orphanage run by Kanata’s father and is heavily involved in the event that sees Kanata marked as a criminal. Following the event, Misera and Kanata are rescued by a man named Vicious, another marked criminal who passes by their village while on a journey to a certain place. 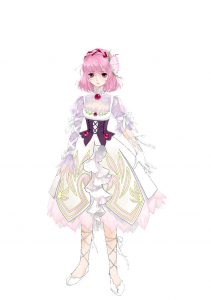 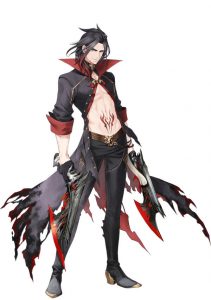 The trio also ends up coming across three other important characters. First is Aegis Alver, leader of the knights of the Midasmegur Kingdom. He has full faith in the Vision Orb system and attempts to stop Kanata. Yuna Azetta is a journalist with a generally cheerful personality, who acts as an informant for Vicious. Finally, Orwin Granbery is a sociable middle-aged man who lacks motivations. He has a wife and ten-year-old daughter, and lives off the money earned by his wife. 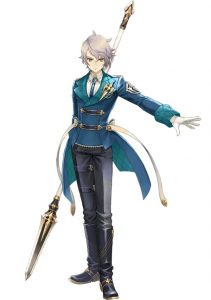 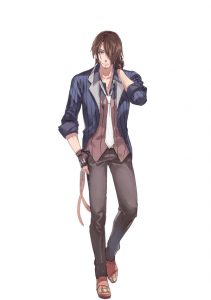 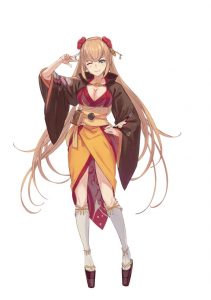 Tales of Crestoria will be free-to-play with in-game transactions and will be available on iOS and Android. No release date has been given, nor has there been any announcement regarding a western release.