Shortly after revealing a delay for its console version of action RPG Warhammer 40,000: Inquisitor – Martyr, NeocoreGames revealed a new date for the PlayStation 4 and Xbox One release of the game. The console version will now release on July 5, 2018, exactly a month after the imminent PC version. The news also comes with a new features trailer for the game. Running at just under four minutes long, the video highlights all of the title’s major narrative and gameplay aspects.

In other Warhammer-related news, publisher Bigben Interactive announced a new title, Warhammer: Chaosbane. Like Inquisitor, Warhammer: Chaosbane is an isometric action RPG, but is set in the Warhammer Fantasy universe instead of Warhammer 40,000. Players control a human, high elf, wood elf, or dwarf in the Old World, visting various iconic locations from the setting during the campaign. Development of Chaosbane is being handled by French studio Eko Software, with the game planned for release on PC and consoles. No release date has been provided. 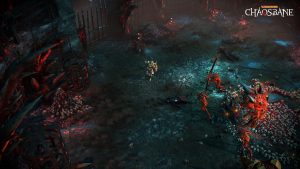 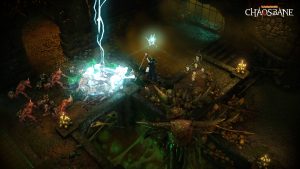