Square Enix announced it has partnered with developer AstralShift for Little Goody Two Shoes through its Square Enix Collective initiative. The game is a narrative-based horror RPG acting as a homage to PlayStation and PlayStation 2 titles. Neither platforms nor a release window were announced.

Little Goody Two Shoes is set in the village of Kieferberg and follows a girl called Elise who hopes to strike it rich and leave the village. The game will feature “Sustenance”, “Reputation & Suspicion”, and “Exploration & Narrative” elements as players complete day-to-day tasks while investigating nearby secrets at night. Developer AstralShift previously worked on 2016 RPG Maker-created gothic horror RPG Pocket Mirror, which has a remaster in development. 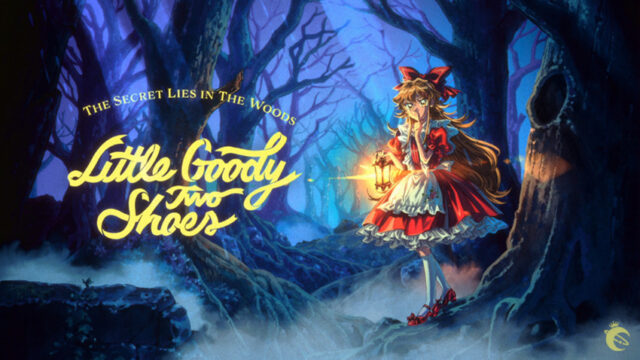