During a recent live stream, Japanese developer Granzella announced remakes for strategy RPGs R-Type Tactics and R-Type Tactics II: Operation Bitter Chocolate. Details about the remakes including platforms and any potential enhancements were not revealed, other than they will be available as a single release.

R-Type Tactics was originally released for PlayStation Portable in Japan in 2007, and in North America by Atlus (under the title R-Type Command) and in Europe by Rising Star Games in 2008. Sequel R-Type Tactics II: Operation Bitter Chocolate was also released for PlayStation Portable in Japan in 2009, but did not receive a western release. The titles are spin-off to the R-Type shoot-’em-up series and put players in charge of a force of space fighters, battleships, and other units as the Earth Space Corps fight against the alien Bydo. 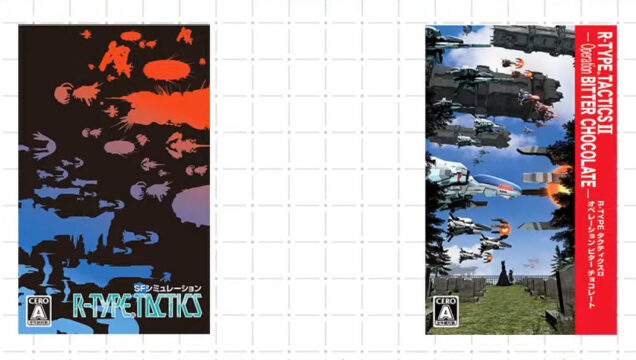