Few details about Monochrome Mobius have been revealed at this time, including platforms, though Aquaplus shared a screenshot of an animated cutscene featuring two characters. An archive of the presentation stream, including the game’s debut trailer, are planned for release at a later date. 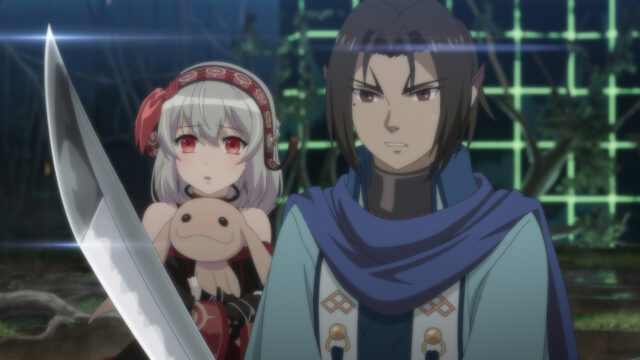