Publisher Wired Productions announced a new series of physical editions. Dubbed the Black Label collection, the first game to receive an edition is Haemimont Games’ Victor Vran: Overkill Edition. The edition will be limited to 2,500 copies for each for PlayStation 4 and Nintendo Switch. It will be available to pre-order from Wired Productions’ online store from 5pm BST (12pm EDT) on May 7, 2021, with shipping set to begin four months after pre-orders close. The edition includes: 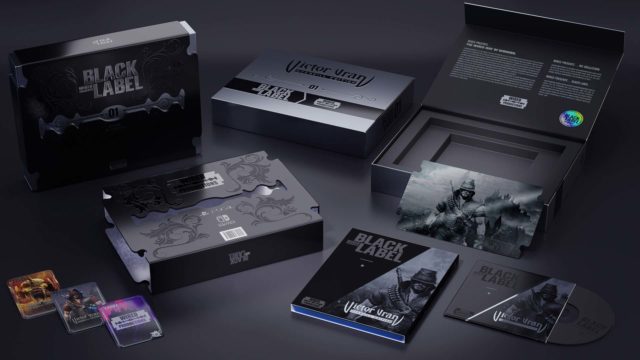 Victor Vran is an isometric action RPG putting players in the role of demon hunter Victor as he attempts to liberate the cursed city of Zagoravia. The game was originally released for PC in 2015 and received two expansions: Motörhead: Through the Ages and Fractured Worlds. It later released for PlayStation 4 and Xbox One in 2017 and Nintendo Switch in 2018 as Victor Vran: Overkill Edition, which includes both expansions. Those looking to read more about Victor Vran can check out Michael A. Cunningham’s review of the game’s PlayStation 4 version.