Welcome to Backloggin’ the Year, a feature that discusses the challenges and excitement that comes with working through your backlog. Site owner Anna Marie Privitere looks at where she’s at in terms of her backlogging goals.

A short month and less progress on my backlog, as I picked up a new hobby (diamond painting!) and returned to another (cross stitching!) both of which ate up some time.  I also made the mistake of finally hitting max level in World of Warcraft on my Blood-spec Death Knight, and even a fresh level 60 tank is highly desirable to friends playing squishier classes in the end-game grind of Torghast.  That being said, some progress was still made!

Wrapped up #YsIX: Monstrum Nox in an emotional stream today! Thank you to everyone who took this 45-hour adventure with me on Twitch and to @NISAmerica for localizing another wonderful title in a grand series <3

Children of Zodiarcs ended up being a bit of a bust — the story was depressing, the combat got frustrating with frequent overwhelming odds, and a battle could quickly sway from balanced to lost.  I ended up completing it off-stream, and switched to my second new release of the year.  My first Ys game was Ark of Napishtim, and the series has consistently charmed me since.  Ys IX adds a huge puzzle-style exploration aspect to the game, building upon numerous concepts first found in Ys VIII: Lacrimosa of Dana.  Each time I stopped playing it because the stream was done, I got excited thinking about what’s coming next!  With the game completed, anyone who wants to catch up on my adventures in Balduq can find them on both Twitch and YouTube. 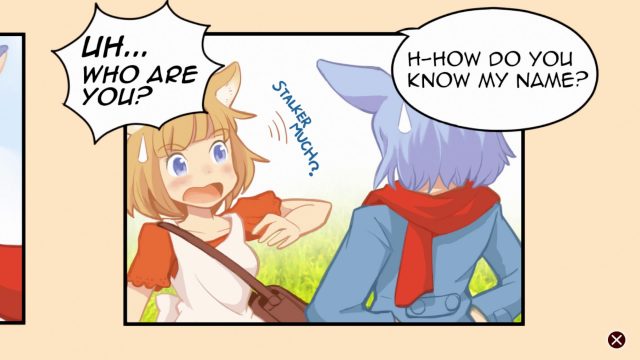 Giraffe and Annika is part of NISA’s ongoing push to publish smaller indie titles.  Having previously liked a handful of these offerings (notably Liar Princess & the Blind Prince) I picked up this one on sale.  It’s a solidly meh game; it doesn’t do anything especially wrong, though the platforming is a little too floaty for my coordination.  It just doesn’t do a lot right either; it’s trying to be a straightforward platformer, but has weird difficulty spikes and rhythm game boss fights.  It’s a game that would have benefitted from fewer systems and more polish. 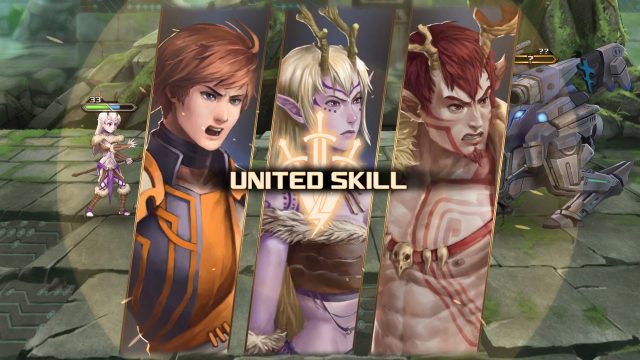 A trio of games made it onto the discard pile in February, each for its own reasons.  I love nonograms, but having now played multiple story-driven picross titles, just doing puzzles has somehow lost its appeal.  So I sadly set this one aside to pursue other titles.  Munchkin is a card game I have a lot of fun with at parties, but Quacked Quest is the epitome of the adage “good idea on paper, bad idea in form” and after one test round against computer AI, I certainly wasn’t going to subject any friends to it.  On the other hand, I expected Azure Saga to suck and I didn’t hate it…but it wasn’t the kind of game I wanted to be playing right now.  I may revisit it again in the future, but with so many other games to try, it may end up getting chucked onto the backburner for quite some time.

Playing Persona 5 Strikers is like seeing a good friend you haven’t spoken to in ages, then falling right back into the same comfortable conversations you had left off so many months prior.  It feels fantastic, and I can’t wait to play more.  Currently this is my late-evening game, when my day is winding down and I’m ready to just play some games in bed before I drift off.  I know it’s strange to be playing a high-energy title right before sleep, but I find it so soothing that I can’t resist.

I’ve only tinkered slightly with Bravely Default II as it’s the next game I’m playing on stream, but as it was technically started in February, I’m including it in this report.  Be sure if you’re not following our Twitch channel that you do so soon!