Welcome to Backloggin’ the Year, a feature that discusses the challenges and excitement that comes with working through your backlog. In this quarterly feature, Sam Wachter goes on a journey to pare down her gaming backlog. Although with 150+ games and working a full-time job, we will see how that goes.

Welcome back to Backloggin’ the Year! I recently was admitted back to work in the middle of June, so the months of April and May were spent making a huge dent in my backlog. I am up to twenty-five completed games, and I have not spent a lot of money on new games (I only bought The Council and Clubhouse Games for myself). Still, I never would have made this progress without having lost my job for a brief period, but I won’t lie – I love my job and I grateful to be back to work serving the public as a librarian.

I talked about some goals I wanted to accomplish. I can say with certainty, I will definitely hit thirty games total completed by the end of 2020, and I am in the process of finishing Legend of Heroes: Trails of Cold Steel, which I know I will put over fifty hours into. I have already succeeded in completing more than twelve RPGs, but there is one goal I do not think is happening.

I have tried, and tried, but I am not enjoying Final Fantasy X at all. I have made it to Mt. Gagazet Cave and have hit the Sanctuary Keeper boss fight. I am sure I have screwed myself with the Sphere Grid system, as I have been playing the game mostly without a guide. I do not have skills like Flare, and most of my characters die easily. I will be honest; I don’t know how I managed to beat Seymour Flux before this boss (likely dumb luck on my part). I don’t feel like I have the patience to go sit and grind, or even go back to my previous save file in the Calm Lands. I’m not enjoying this game, and really, I’ve just been playing it because I want to know more about Auron. I’ve shelved it again, but I honestly think it might be going in the trade in pile at this point because I am miserable playing it.

So lets talk about other games! Here’s what I completed from April until the end of June. I will not be going into a full discussion for Pong Quest, as there is a review you can read.

Witcher 3: The Wild Hunt + DLC (PS4) – This is a game my husband has been nagging me to play since it released. I will be honest, I felt intimidated by the size of Witcher 3. You would think I wouldn’t be given I’ve played both Dragon Age and Fallout, but the Witcher 3 has a level of prestige among WRPG-loving RPGamers; to many it’s a pinnacle of RPG achievement in both gameplay and storytelling. I was blown away by all of it. It is so easy to fall in love with the cast of characters in this series, especially given how flawed and unlikeable they can often be. Every main quest, sidequest, Witcher Contract, all were ripe with interesting storytelling and fantastic dialogue choices. It is abundantly clear the love and effort that CD Projekt put into this game. It is even more apparent when playing the game’s two expansion packs, one which is a fairy tale gone wrong.

Legend of Zelda: Link’s Awakening (Switch) – Most people who have been frequently RPGamer for years know I am not a Zelda fan. I’ve never been able to get into the series, and its one where I never understood the hype because I foundd a lot of the time what the games were doing were not particularly interesting. However, I was gifted a code of Link’s Awakening, and I may not be a huge fan of the series, but I loved the heck out of this game. I loved the visual aesthetics, the clever boss fights, and just exploring the world from top to bottom. It was also fun to learn about the game on GameBoy from my husband who seemed to have fun watching me play this for the first time. Does this mean I will give other Zelda games a second chance? Perhaps I will given I’ve now found one since Link to the Past that I actually jived with. 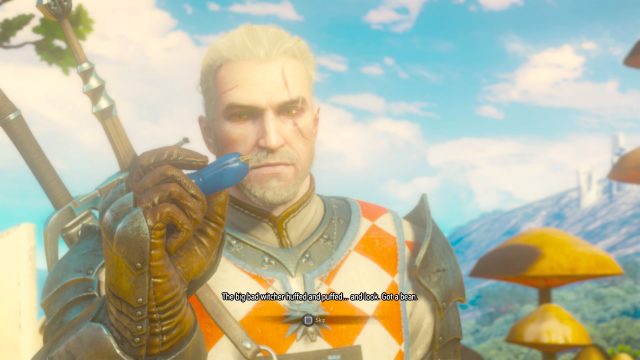 Sakura Wars (PS4) – There were only two games I was excited for in 2020. One is Yakuza: Like a Dragon, but there was a game that was even more important than that one – Sakura Wars. I am a huge Sakura Wars nut.  I am a defender of the mediocre TV series, a lover of the OVA, and a big fan of Sakura Wars: So Long My Love. This new game does so much right for the series and does a few things wrong as well. The action-based combat is not my favourite, but the dating-sim elements are still as strong as ever. I also may have collected almost all the bromides by the end of the game. One day I will have all of them. Also, I don’t know what all of you see in Sakura by the way, Hatsuho is totally best girl. Don’t at me.

Pokemon Conquest (NDS) – Continuing my quest for playing games on my older handhelds, this game was recommended to me by my husband and some of the staff here at RPGamer. I love a good TRPG, and I think compared to a game like Pong Quest, which fuses two genres together, Pokemon Conquest actually gets the fusion element of taking two series and making them work together in spite of their differences. My only gripe with this game is how short and easy the main campaign is, with the final few levels being such a weird difficultly spike. I had fun being invaded repeatedly, but Nobunaga and friends were no match for the bond I had with my Jolteon.

Dragon Quest II: Luminaries of the Legendary Line (Switch) – During my move, I had no internet for sixteen days. I clearly thought that playing Dragon Quest II mostly without a guide was a grand old plan! And I did well for awhile, until one day I got stuck and had no idea what to do, so I sat in my bank’s parking lot borrowing their internet. This game is hard without a guide, let alone a cheesy text file guide that only provided directions. Still, there were days where I was having a complete ball with DQII and other days where I was pulling my hair out because I felt lost or overwhelmed with what to do next. I really liked the obviously evolution over the first game, particularly having multiple party members and the larger space to roam. Oddly though, I think I liked DQI better, if only because I felt like DQII meandered without adding much of value. I’ll be playing DQIII sometime before the end of the year to give my final thoughts on this trilogy. It has been an educational experience for sure. 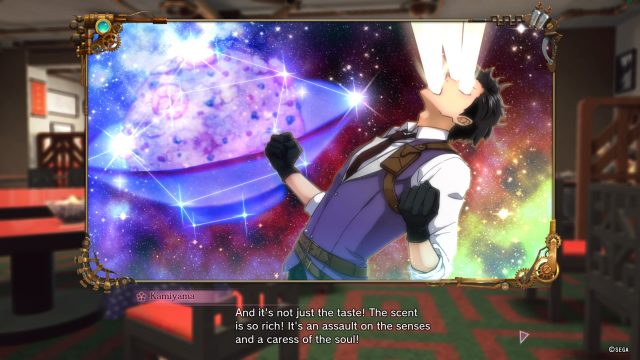 On Deck: Suikoden II (replay) and Doraemon: Story of Seasons (to complete)