Conception Plus Coming to PS4 in Japan

The Conception series sees the protagonist creating parties of “Star Children” with the help of female allies. Star Children are special beings that take the form of children but with combat prowess and come in various classes. Combat is turn-based, with the game featuring dating-sim elements as the protagonist aims to build his relationships with his allies, which in turn can lead to more powerful Star Children being created. 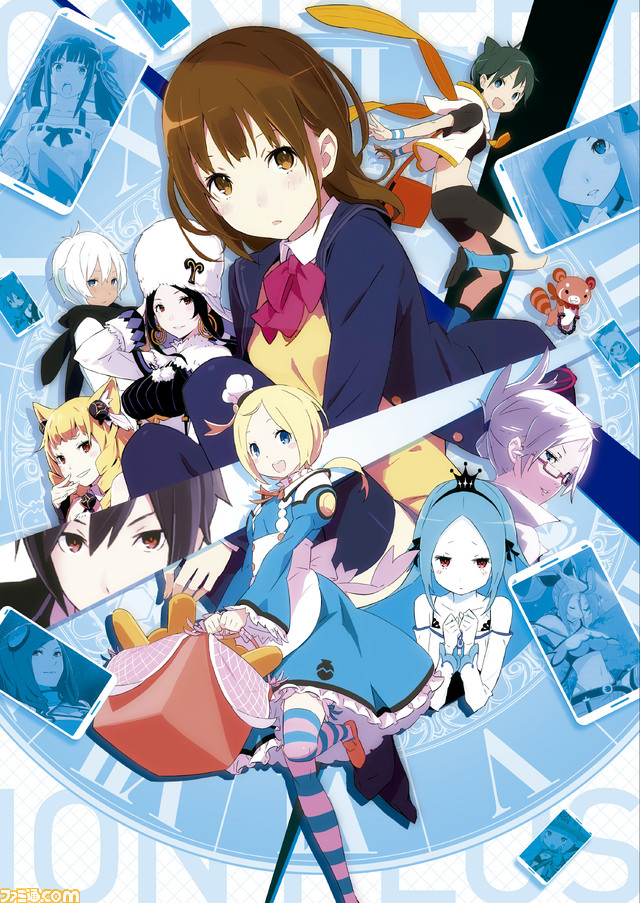 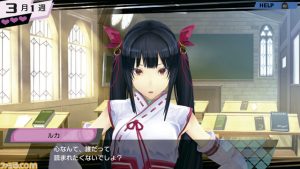 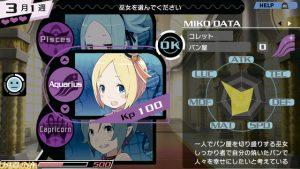