This Way Madness Lies follows Imogen and her magical girl friends, who venture through the N.I.G.H.T.M.A.R.E. (Negative-Influence Good-Hating Terribly Magical Abnormally Repulsively Evil) dimension while fighting against eldritch creatures. The game does not currently have a release window. 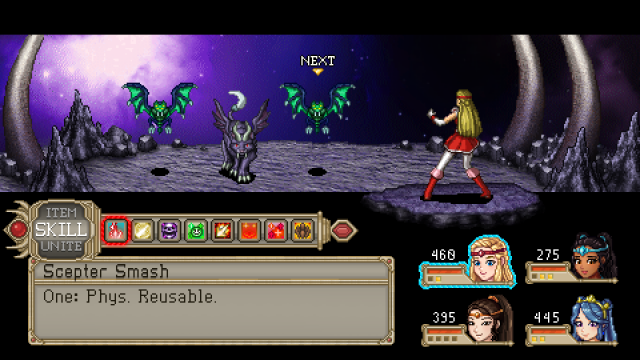 Atelier Firis: The Alchemist and the Mysterious Journey

Atelier Lydie & Suelle: The Alchemists and the Mysterious Paintings