Children of Morta stars the guardians of Mount Morta, the Bergson family. Players lead the Bergsons in their mission to defeat the corruption that has overtaken the mountain and infested it with monsters. The game is currently available digitally on PC, with digital releases on PlayStation 4, Xbox One, and Nintendo Switch set for October 15, 2019. 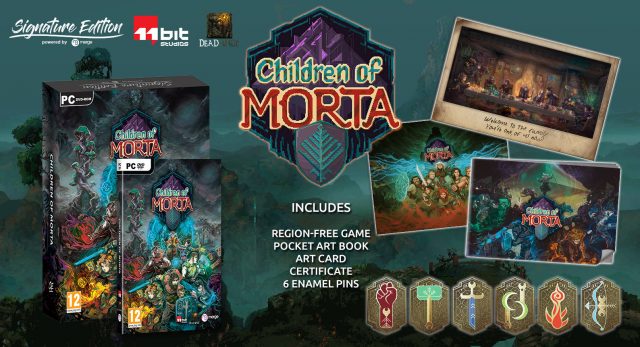