The Nintendo Switch Lite will be released worldwide, priced at $199.99, on September 20, 2019. It will initially be available in three colours: yellow, grey, and turquoise. Nintendo and the Pokémon Company have also announced a Nintendo Switch Lite Zacian and Zamazenta Edition that will launch on November 8, 2019, a week before the release of Pokémon Sword and Shield. 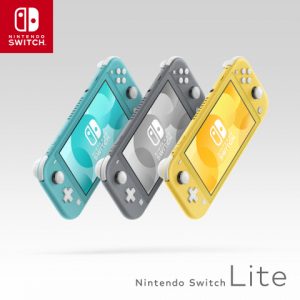 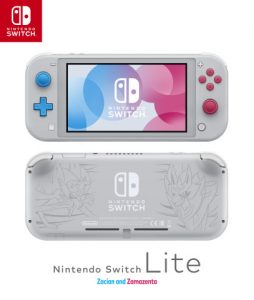