Medabots Classics Plus Coming to Switch in Japan

A physical, limited Advanced Edition will also be released that contains both the Kabuto and Kuwagata versions as well as a set of box art memorial plates, and three-disc soundtrack for the three Game Boy Advance titles. Medabots Classics Plus will launch in Japan on November 12, 2020. 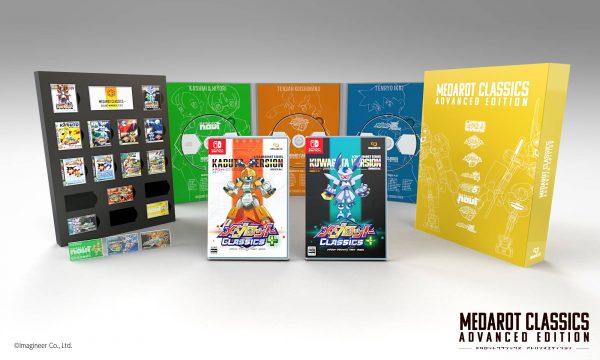