Japanese developer Onion Games has announced that it is bringing Moon: Remix RPG Adventure to Nintendo Switch. The Nintendo Switch version of the game, originally released for PlayStation in Japan in 1997, will be released in Japan on October 10, 2019, before making its western debut at a later date.

Moon was originally developed by Love-de-Lic, with current Onion Games studio head Yoshiro Kimura heavily involved in its writing and game design. The game follows a young boy who is sucked into a world strikingly similar to that of a game he has started playing and aims to deconstruct many familiar RPG tropes, using an in-game calendar that runs in real-time. Those looking to learn more about Moon can check out Michael Baker’s review of the original Japanese PlayStation release. 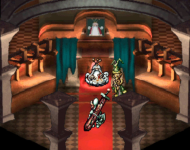 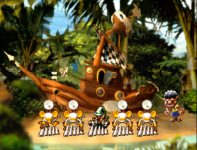 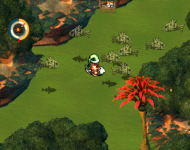