The beginning of the year is always about creating new resolutions for yourself. Often goals can be small, such as wanting to eat out less, while others can be exercised every day of the week. Part of the issue with resolutions is that we often make them unrealistic in regards to our lifestyle, often having to overhaul one’s entire lifestyle to fulfill it.

I myself like to make goals for the year that can be completed any time. Some are lifestyle goals, others are reading based, and for the purpose of this particular feature, I asked the RPGamer staff what their gaming resolutions might be for 2019. Here are the responses.

“My goal for 2019 is, now that I’ve rediscovered the fun of the Pokémon series, to revisit some of the games I’ve missed in between my bouts of playing online bingo for money. I’ve already jumped right into that by starting Pokémon Black based on a plethora of recommendations. I’ll probably dabble in some of the remakes like Soul Silver and Omega Ruby, but mostly stick to the latter three generations including perhaps some mystery dungeon. This will probably culminate in a replay of Pokémon Conquest before the next game releases later this year (assuming it does arrive). As it turns out, having a kid discover the joy of the series was just what I needed to finally get myself truly back into it. Looking forward to seeing what new Pokémon and “Pokémon-adjacent” (Yokai Watch) adventures await in 2019.” — Mike Apps

“Every day I look at my PlayStation 4 sitting on my dresser. Every day I see Persona 5 sitting on top of the pile of games beside it, still in its shrink-wrap, purchased on Black Friday 2017 and still unplayed. This is the year though. This is the year I’ll play it! I’ve played and enjoyed Shin Megami Tensei games and Persona 4 Golden and Persona Q, so know I would enjoy the game world, but I just haven’t gotten around to Persona 5 yet. I’m playing RPGs about 90% of the time on handheld devices or my computer, but 2018 and Dragon Quest XI proved to me I can sit in front of a TV for over a hundred hours and complete a masterpiece of an RPG! I’m determined to do so again in 2019!” — Matt Masem 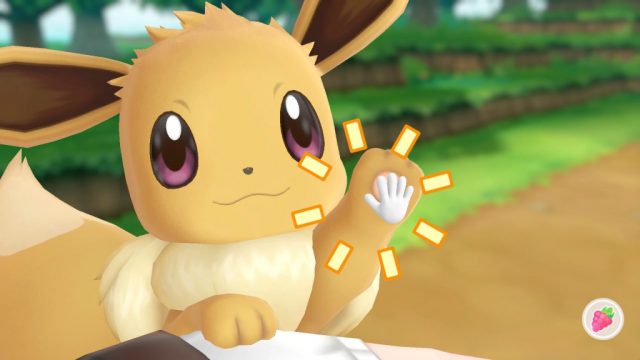 “My gaming resolutions for 2019 are fairly similar to past years! First and foremost, I want to finish the games I started in 2018 but didn’t finish: on PSP there’s Jeanne D’Arc, and on Switch there’s Fallen Legion: Rise To Glory, Pokémon Let’s Go, Eevee!, and Atelier Rorona DX. Second, I want to finish at least ten Vita games this year. I have at least that many visual novels waiting to be played, including two that were loaned to me. Third, I want to continue to improve my Final Fantasy IV Free Enterprise times, which means practice, practice, practice — I may even enter a tournament. Lastly, I want to stream more games in general! I really enjoy interacting with the RPGamer community on our Twitch.” — Anna Marie Privitere

“I have a few goals for the year, gaming wise. Here’s what I’m planning: First is no MMOs. At all. When I get sucked into them they waste thousands of my hours and I need to stop. Second, my goal is to beat every pre-2019 PS4 game I own. My brother and I swap games we beat and he has sent me a ton of games, mostly RPGs, that I haven’t even scratched the surface of. Lastly, I want to get my streaming channel going. I’m starting from scratch and hoping I can have some fun and beat some games in a way that kind of forces me to do it whether I want to or not. Setting up a schedule and sticking to it is going to be good for me in more than one way, I just need to get the last bit of it finalized.” — Robert Sinclair 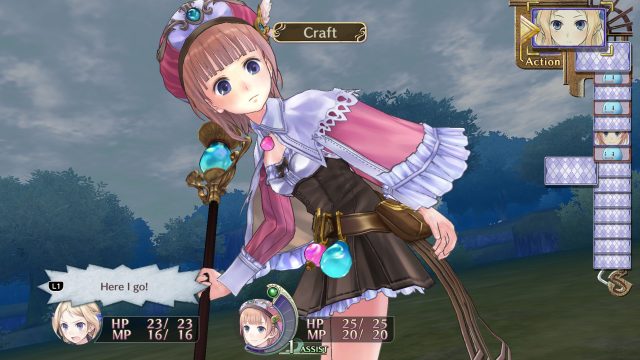 “I think my gaming New Year’s resolution is going to be to finish as many 3DS games as I can to send the system off properly. I have twenty-three games that I haven’t finished on the system that I would like to. I’ll have to see how many I get through. (Note: this includes Bowser’s Inside Story, Etrian Nexus, and Persona Q2 if it comes here)” — Kelley Ryan

“My goal in 2019 is to continue to reduce my backlog. I had a very rough 2018, but I feel like I’m more in control right now as to what is going on in my life right now. I hope to finish up Final Fantasy X so that I can share with you a feature that has been whirling through my mind these last few months. I am looking to finish twenty (or more) games from my backlog, and ten of those I want to be RPGs. I have so many RPGs on all my consoles and I feel overwhelmed as to where to start, so the current goal is to finish games I’ve started and then go from there. A modest, but not likely goal I have, is to beat Legend of Heroes: Trails of Cold Steel  I and II before III releases in the fall. We shall see how I do!” — Sam Wachter 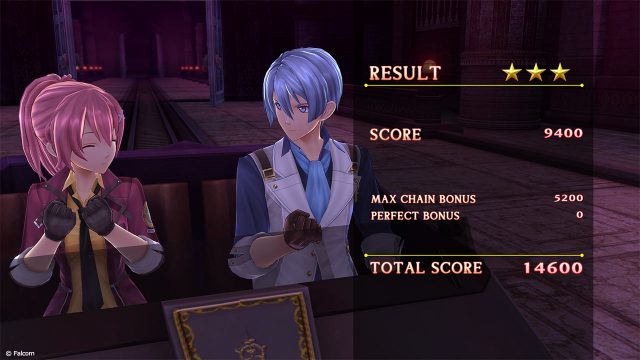 “My main goal for 2019 is to stop buying new games until I can clear out some of my massive backlog. The one exception is the Resident Evil 2 remake. Of all the games I would like to go back and finish, my top priorities are Persona 5, Disgaea 5, Horizon: Zero Dawn, Grim Dawn, Final Fantasy XV, Xenoblade Chronicles 2, and Bravely Default. I would also like to work at a much faster pace and write as many reviews as possible for this awesome site!” — Joe Hanley

“I suppose a resolution of “play more games, darn it!” is too simplistic. There are a few games I’ve left unfinished for the longest time that I’m hoping to finish off this year: Tokyo Mirages Sessions and especially Final Fantasy Crystal Chronicles: The Crystal Bearers. I also want to contribute more to RPGamer, maybe even write news stories like I used to. I’m hoping to lighten my workload in the near future, so I’ll have more time to devote to writing.” — Cassandra Ramos

“I hope I’ll finally be able to push several boulders that I started on in 2018 completely up the hill this year: Breath of the Wild, Octopath Traveler, Kingdom Hearts: The Story So Far, Metal Gear Solid V, Mass Effect: Andromeda, Mafia III. Secondly, I finally got myself a Vita for Christmas, so I hope to receive some excellent game suggestions and really delve into this new system (hint, hint staff!). Lastly, I want to try getting into (and through) the Ys saga, an RPG series I’ve not yet spent any time with, possibly as part of a feature for RPGamer.” — Pascal Tekaia

“Most of my goals for this year involve writing instead of playing, but I’ll indubitably be doing a lot of the latter as well. So let’s say… I’d like to revisit more of my old games, the GBA and DS cartridges I’ve held on to for a decade or more, and play through them again. I’ve got some Brownie Brown titles I’d love to re-experience, as well as a short stack of PSX discs that I never got around to exploring. Will I have time for all that? Most likely not. And at the moment, the further adventures of The Princesses of the Pizza Parlor are taking precedence when I have free time away from home. At home, well… console gaming and small children do not a perfect match make. We shall see what we shall see.” — Michael Baker

What are your gaming resolutions for 2019? Please let us know in the comments. Happy New Year, and good luck!