In a short tweet, Experience president Hajime Chikami shared two pieces of artwork from an upcoming untitled RPG release, scheduled for 2019 in Japan. The images show what looks to be a flying creature with a small city on its back, and a woman of unknown origin. This news comes after an interview where Hajime explained he is planning on releasing two dungeon-crawling RPGs, something he feels is the strength of the developer, within 2019.

Experience, Inc. is a Japanese publisher and RPG developer started by the former staff of Michaelsoft. Initially focused on PC games, it made their console debut with ports of Students of the Round and Labyrinth Cross Blood on the Xbox 360 in 2011, but found commercial success with their PlayStation Vita title Demon Gaze. 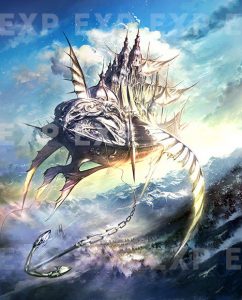 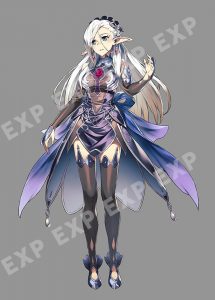 Hi, I'm Peter. I grew up on the NES and beyond, fell in love with the SNES, and established my roots in JRPGs very early. My favorite franchise will always be Final Fantasy. I'm also incredibly terrible at writing my own bios.

Dragon Quest: The Adventure of Dai – A Hero’s Bonds

Table of Tales: The Crooked Crown